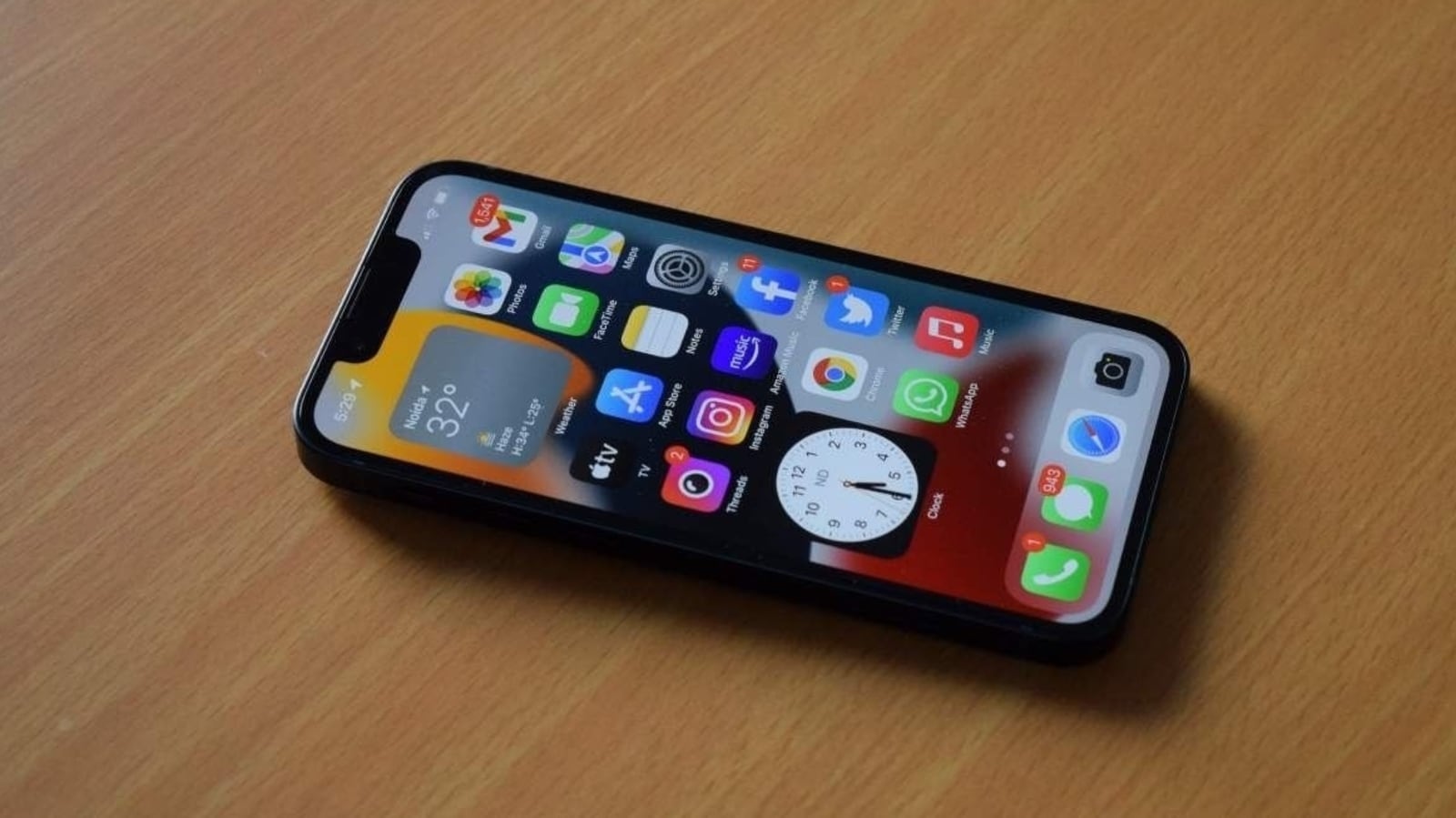 The WWDC 2022 event is just a couple of days away. With a strong likelihood that iOS 16 will be announced. So, how soon can Apple iPhone users actually try it out? Find out below.

The Apple Worldwide Developers Conference (WWDC 2022) is just a weekend away and iOS 16 is expected to be the star attraction of this event. The conference will be a five day affair beginning on June 6 and concluding on June 10. The iOS 16 is likely to be announced on the first day of the conference during the Keynote session by Apple. In the last couple of weeks, we have come across multiple rumors and leaks around the next generation of iPhone operating system and if they are to be believed, there are a lot of reasons to be excited. Also read: Create your own Memoji on iPhone 13, iPhone 12 and more with these easy hacks

Bloomberg’s Mark Gurman revealed in his Power On newsletter that iOS 16 will be a “fairly significant” update. He further added, “While I don’t expect Apple to present a full redesign of the software, there should be major changes across the system, new ways of interacting and some fresh Apple apps. The news about watchOS 9 will be significant as well”.

Apart from this, there are rumors around upgrades for the notification system, addition of health tracking features (and its integration with the Apple Watch), possible new apps and interactive widgets. On top of that, some reports also suggest that iOS 16 will bring more “social network like functionality” to its Messages app. With so much going around, the obvious question is when can iPhone users really try it out? Find out below.

When will iOS 16 reach iPhones

Provided iOS 16 is launched at the event, we can estimate its development timeline based on the past roll-out data. After the announcement, the iOS 16 developer beta versions should soon be released after the WWDC event. Sadly, the general public will not have access to this as it will be in a highly unstable state and will be used primarily for testing and optimization. Also read: iOS 16 coming soon to iPhone 13, iPhone 12 and more! Here’s what to expect at Apple WWDC 2022

However, iOS 16 public beta is likely to be available by late July or early August. Do note that to access this, you will need to be registered with the iOS public beta programme. If you aren’t yet, click here to register now. Public beta builds are still not the final version, and they can be both unstable and lack some features. They can also cause your battery to drain faster, so think properly before making the decision to install it.

If you want to wait for the stable iOS 16 build, that will only happen after its official roll-out. The official release of iOS 16 is expected in September along with the launch of iPhone 14.