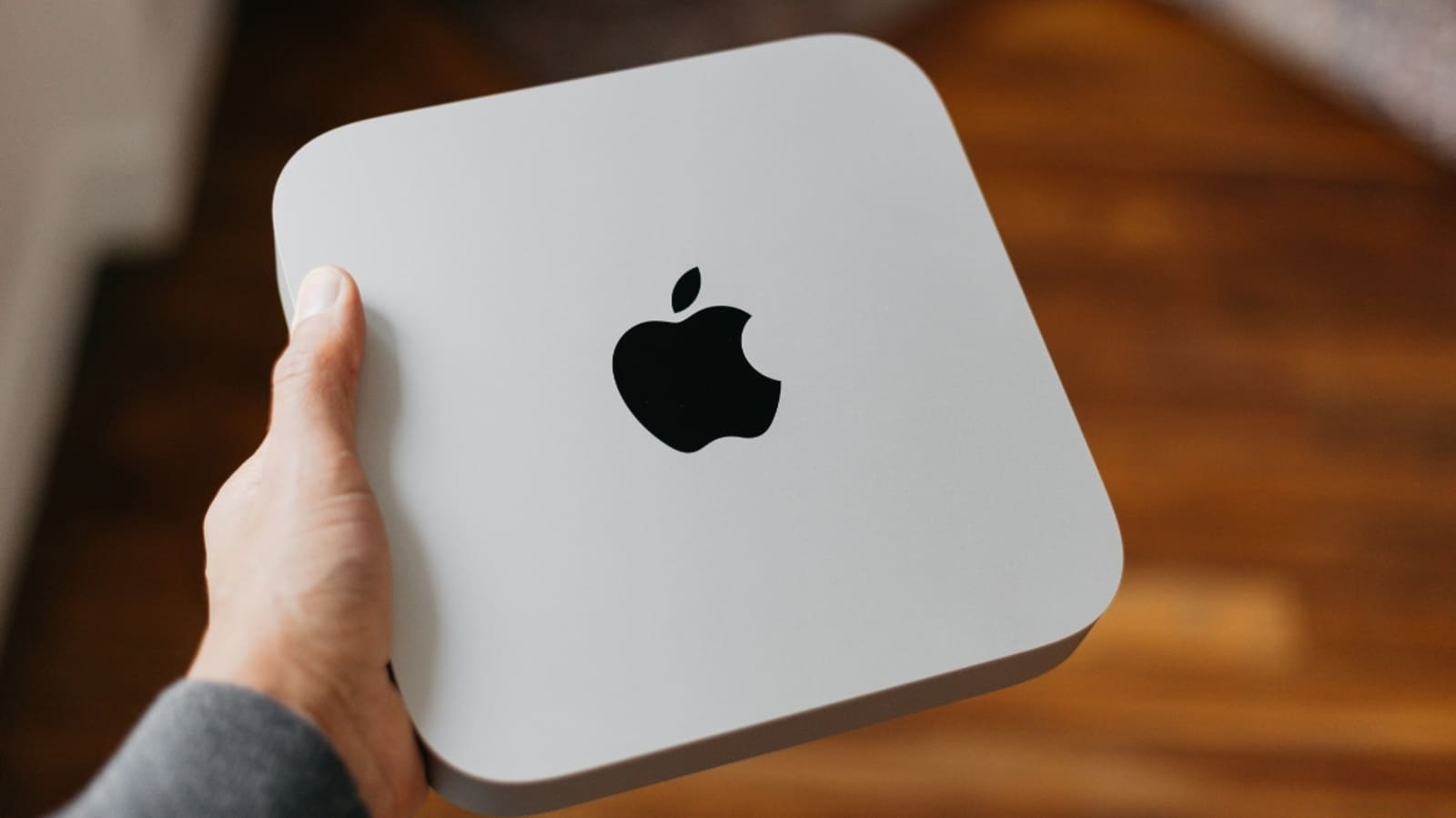 WWDC 2022 leak: An Apple reseller has listed Mac Mini M2 and Mac Mini Tower on its website, right before the event. Can we expect more launches in tonight’s event? Find out.

WWDC 2022 leak: With just a few hours remaining for the Apple Worldwide Developers Conference to start, a new leak has surfaced which can potentially change the impact of tonight’s event. According to reports, an Apple authorized reseller has listed two new Apple products – a Mac Mini M2 and a Mac Mini Tower. This has started brand new speculation around the hardware launches that can happen tonight. While it was being reported that the Cupertino-based tech giant could unveil the Macbook Air, these two products have not been a part of any leak or rumor so far. So, should you expect more product launches tonight? Read on to find out. Also read: Apple WWDC 2022 new features, products: MacBook Air may launch today and not MacBook Pro

This WWDC leak was stirred by B&H, which is an authorized reseller of Apple products, according to a report by 9to5Mac. It has put up two holding pages for the abovementioned unreleased products. Interestingly, Mac Mini Tower has not been heard of before at all and can indicate a new product line. The Mac Mini M2 would follow the Mac Mini M1 which was launched in October 2020. But these launches would change the event altogether as WWDC has been known for being focused towards software and not hardware.

It should be mentioned that there is a good chance that these product listings are a hoax. Even in the past, website listings have been an unreliable source of information for product launches simply because Apple does not share details about its new product launches until after the event.

But even so, the launch of the M2 chip in itself is not too surprising as there have been rumors of the new Apple chipset since the beginning of the year. Many expected the March event to announce the new silicon for Apple, however the tech giant used the stage to launch the M1 Ultra chipset. But as per latest rumors, the M2 chipset, even if announced, will be featured in the MacBook Air instead. And considering that, a Mac Mini M2 will appear like a spec-boosted device without any new innovation, which is unlike Apple.

The Mac Mini Tower is a really perplexing product here. According to 9to5Mac, the listing suggests that it will be powered by the M1 chip, indicating that the information is likely to be misleading. However, nothing can be stated for sure at this point and we recommend you wait till the event tonight to know what exactly Apple is planning.