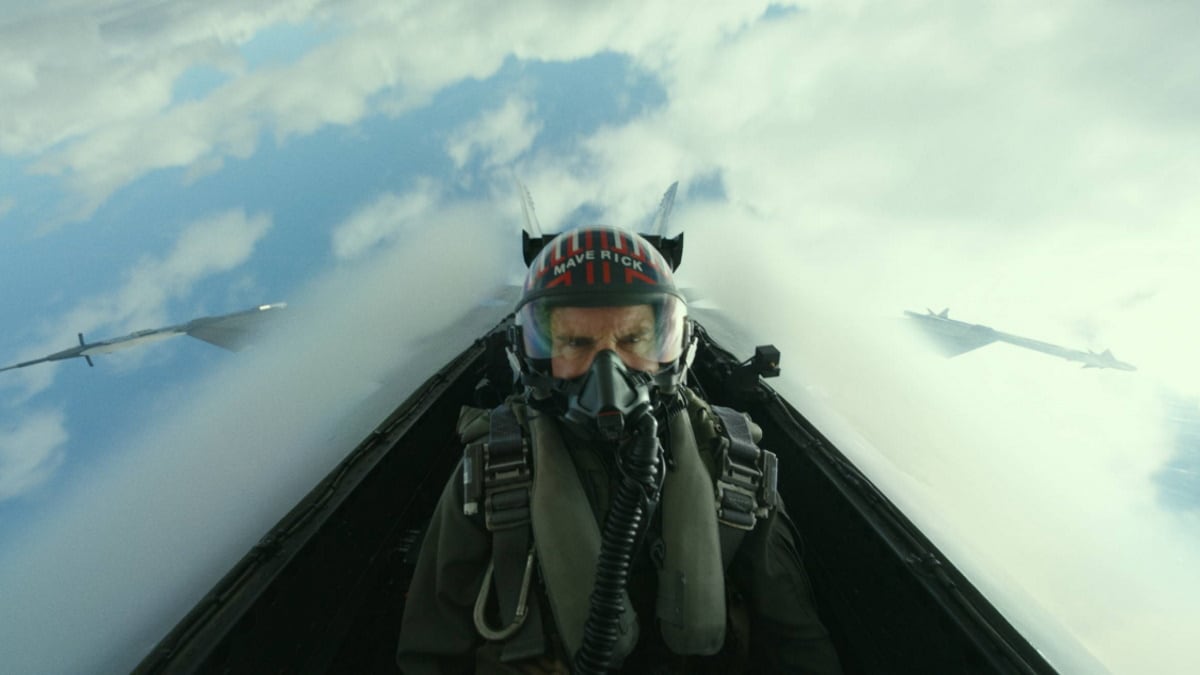 Top Gun: Maverick has grossed nearly $549 million (about Rs. 4,263 crore) at the worldwide box office since its debut in theatres on May 27 to emerge as a memorable release for its leading man Tom Cruise. Meanwhile, Doctor Strange in the Multiverse of Madness has entered the $900 million club (about Rs. 6,989 crore) as the superhero movie continued to find takers nearly a month after its release. The second Doctor Strange movie has collected $909.4 million (about Rs 7,060 crore), beating the Tom Holland-led Spider-Man: Far From Home to secure the 10th position in the list of best performing Marvel Cinematic Universe movies.

Coming back to Top Gun: Maverick, of the total $549 million, $292 million (Rs. 2,268 crore) comes from the US and Canada market. The remaining $257 million (Rs 1,995 crore) comes from 64 territories elsewhere. This doesn’t include Russia and China where the film is not going to be released. Nor does it include South Korea, a Cruise stronghold, where the Top Gun sequel will release on June 23.

Outside the US and Canada, the UK is the best performing territory for Top Gun: Maverick as the actioner has raked in $47.8 million (about Rs. 3,726 crore) so far in this market so far. This is followed by Australia ($23.4 million) and Japan ($21.9 million). Top Gun: Maverick has, however, not been able to work its magic in India where it grossed roughly Rs. 21 crore (about $2.7 million) in its first week.

Doctor Strange in the Multiverse of Madness Review: Turbocharged and Underwhelming

Doctor Strange in the Multiverse of Madness and Top Gun: Maverick are, however, not the only movies to garner attention this week as the sci-fi action movie Jurassic World Dominion — the third instalment of the Jurassic World franchise — collected nearly $55.5 million (about Rs. 4,310 crore) from 15 markets outside the US and Canada, as it began its staggered rollout with Brazil (June 2), Italy (June 2), and Mexico (June 3).

Expect Jurassic World Dominion to give Top Gun: Maverick a run for its money in the coming week, as it is set to open worldwide, including key markets such as China, the US, and the UK over the coming week.

Top Gun: Maverick and Doctor Strange in the Multiverse of Madness are playing in cinemas globally.