SS Rajamouli’s RRR (Hindi) has been watched for over 25.5 million hours; becomes No. 1 non-English film globally on Netflix : Bollywood News 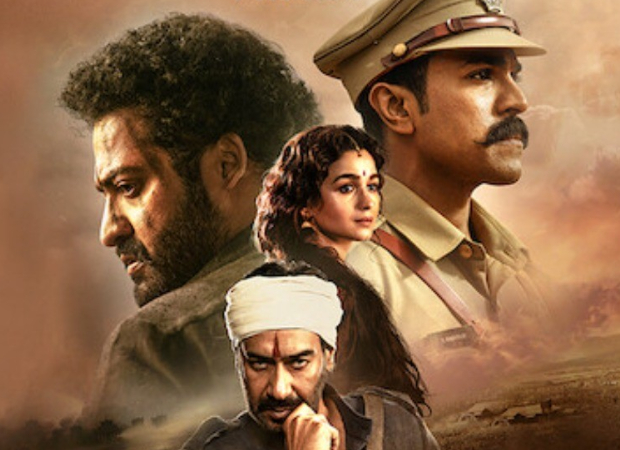 Continuing its incredible run of success, S.S Rajamouli’s RRR is now roaring as the No. 1 non-English film globally. The film is also in the Top 10 in Films in 57 countries on Netflix – from the United States, Brazil, Germany, United Kingdom and Italy to South Africa, UAE, Thailand, Indonesia, Australia and New Zealand. The action movie, starring Jr. NTR, Ram Charan, Ajay Devgn, and Alia Bhatt, is one of the year’s most popular Indian films. The film was watched for 18.3 million hours in its first week. The film has been in the global Top 10 in non-English films for two consecutive weeks and it’s been watched for over 25.5 million hours.

SS Rajamouli’s RRR (Hindi) has been watched for over 25.5 million hours; becomes No. 1 non-English film globally on Netflix

Discussing the success of the film on Netflix, Director S.S. Rajamouli said, “The audience has proved its love for RRR once again, and it has been astonishing to see our labour of love being accepted by audiences around the world. We’re absolutely overwhelmed by the response RRR has received on Netflix.”

RRR (Hindi) is the second Indian film within a month, after Gangubai Kathiawadi, to become the No. 1 Non-English film globally on Netflix. Indian films continue to successfully resonate with audiences worldwide with Netflix. Along with RRR (Hindi), this week’s global list for Non-English films include Jersey, Gangubai Kathiawadi, and Toolsidas Junior. Last month, in the week of May 9, half of the films featured in Netflix’s Global Non-English Top 10 were from India, a first for any country globally since the launch of the Global Top 10 in 2021.