Singer K K had an underlying heart condition; doctor claims he could have been saved with timely CPR : Bollywood News 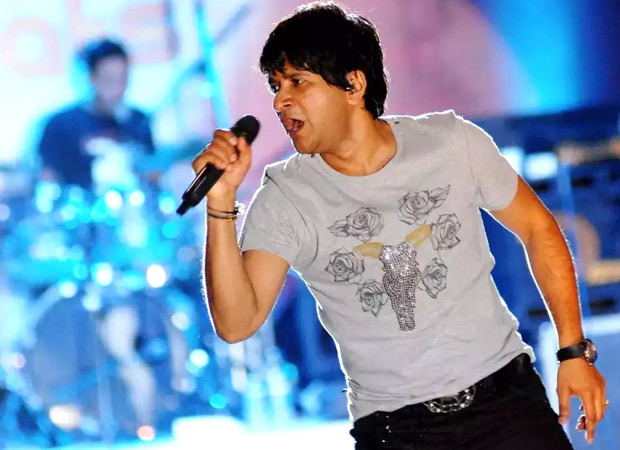 The death of one of Bollywood’s most popular singers K K came as a shock to the nation. What was even shocking was the way singer K K passed away. Although there has been no evidence in terms of foul play by far, it is now being said that the demise of the singer was due to an underlying heart condition. Reports suggest that the singer was taking antacids as he believed he had digestion issues. However, it seems that the actor was facing heart blockage due to which he was in pain.

Singer K K had an underlying heart condition; doctor claims he could have been saved with timely CPR

A medical practitioner spoke to PTI after he completed the procedure. The doctor was quoted saying “The vocalist had 80 per cent blockage in the left main coronary artery and small blockages in various other arteries and sub-arteries. None of the blockades was 100 per cent…During Tuesday’s performance, the singer was walking around and at times dancing with the crowd which created excessive excitement that caused a stoppage of blood flow leading to cardiac arrest.”

The doctor went on to add if the singer was given CPR at the right time he could have been saved. That was not all! The doctor also reportedly spoke about the vocalist having antacids by adding that he possibly took it because he assumed that the pain was due to digestion issues.

Singer K K passed away two days due to a sudden cardiac arrest. The vocalist was performing at a concert in Kolkata and complained of chest pain after the concert. If reports are to be believed his wife had stated that the actor had complained of hand pain before flying to Kolkata.

On the other hand, his sudden demise has also raised concerns about the concert venue conditions in India. From overcrowding to overheating to suffocation, many singers are raising their voices against bad concert conditions.