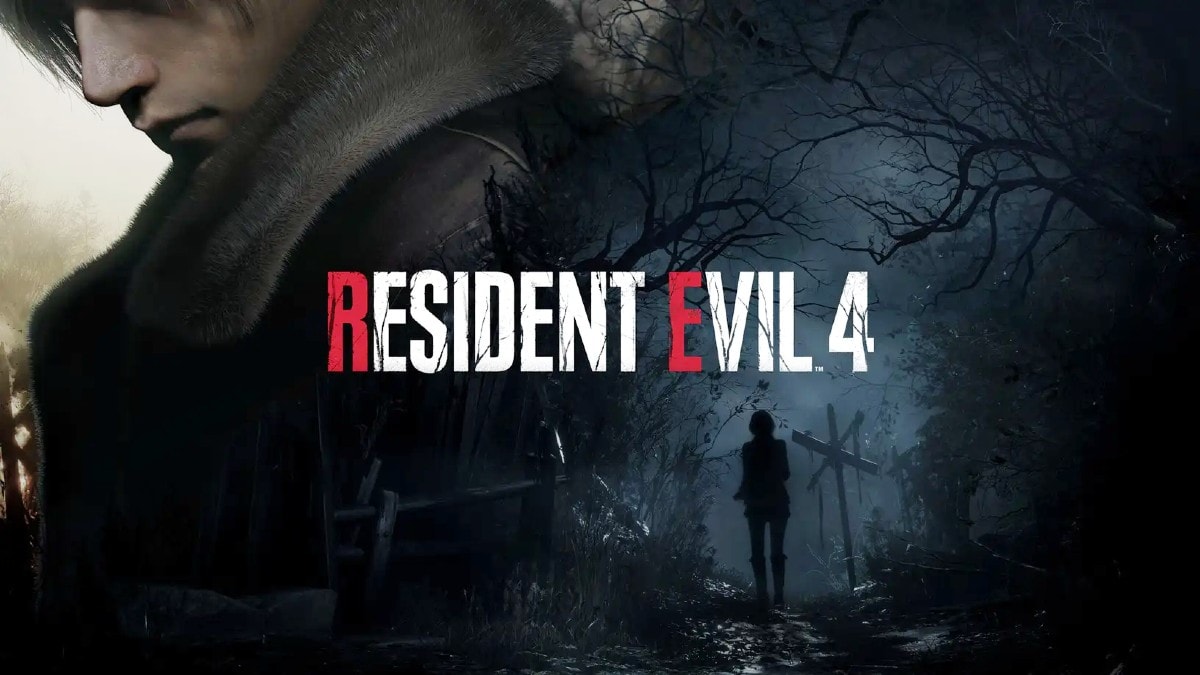 Resident Evil 4 Remake was announced during Sony’s State of Play event on Thursday — and it is set to arrive in March 2023 on next-gen consoles and PC. There is also some PSVR2 content under development. This announcement was accompanied by a Resident Evil 4 Remake reveal trailer that showcased the game’s upgraded graphics on PlayStation 5. Resident Evil 4 originally came out in 2005 to great success. It established itself as one of the classics of the survival horror genre that combined action and resource management elements that also greatly influenced future Resident Evil titles.

The post also mentions the basic plot of the Resident Evil 4 Remake that appears to be untouched from the 2005 release. Set after the events of Resident Evil 2, which saw the destruction of Racoon City, survivor Leon S. Kennedy has been recruited to rescue Ashley Graham, the daughter of the president of the United States of America. Kennedy tracks her to a European village where something is terribly wrong with the villagers. Thus ensues an unsparing rescue mission on Resident Evil 4.

Regulating Online Hate Will Have Unintended, but Predictable, Consequences