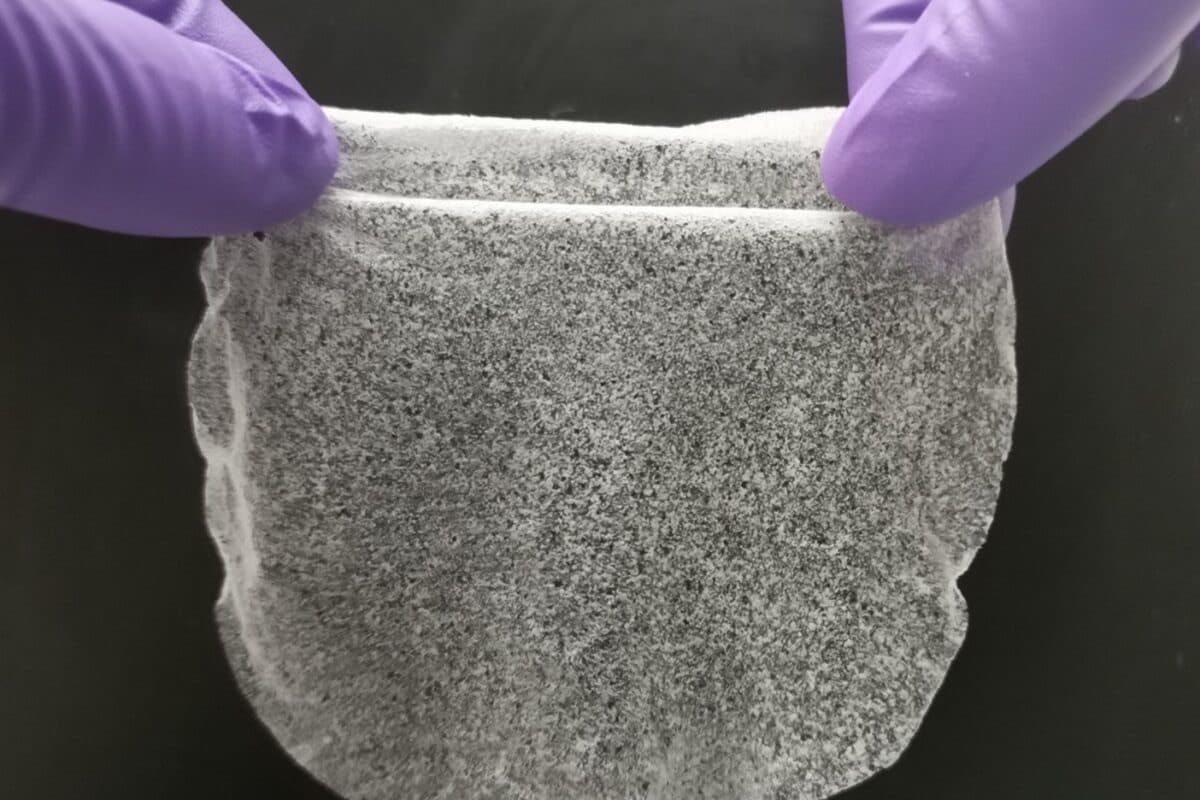 Imagine getting stuck in an arid region, which is characterised by its lack of available water. In such regions, rainfall is scarce, temperatures are high and humidity is low, while there is a general paucity of vegetation. These deserts constitute about 35 percent of the land areas of the world. More than a third of the world’s population lives in drylands. Water shortage is a serious problem for these people. However, researchers at the University of Texas at Austin believe that it is possible to extract water out of the thin air. To prove the hypothesis, the team have developed a low-cost polymer film that can extract atmospheric water in arid environments.

This amount could turn out to be a good deal of scarce resource in an arid region. The researchers added that the water yield could be dramatically increased by creating thicker films and optimising the process. Other attempts at extracting water from desert air are typically energy-intensive. The researchers have published their findings in the journal Nature Communications.

“This new work is about practical solutions that people can use to get water in the hottest, driest places on Earth,” said senior author Professor Guihua Yu.

Also, the device is simple to operate and can be easily installed in every home. “This is not something you need an advanced degree to use,” said Youhong ‘Nancy’ Guo, the lead author and a former student in Yu’s lab.

The film is flexible and can be moulded into a variety of shapes and sizes. Making the film requires a gel, which has all the relevant ingredients. This gel takes two minutes to set in the mould and the user then simply has to freeze-dry it. Finally, remove the film from the mould and you are ready to use it.