Realme Narzo 50i Prime India Launch Tipped, Will Be a Budget Offering: Report 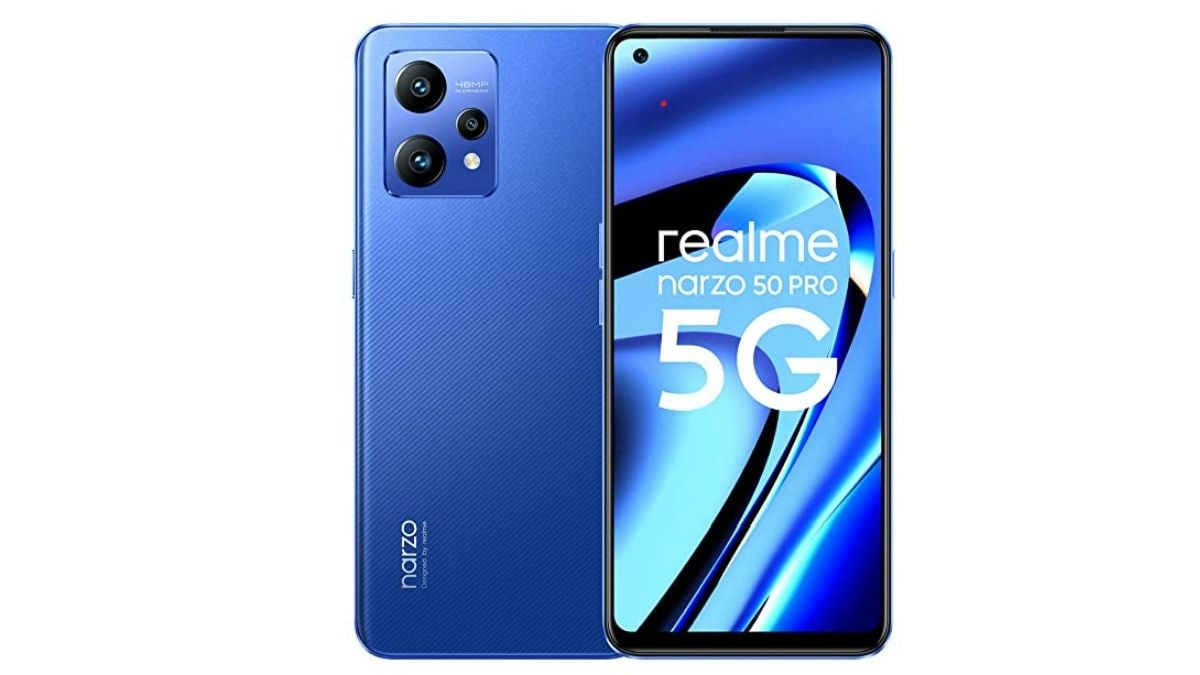 Since, Realme Narzo 50i Prime is said to launch by the end of June, the report said that the smartphone may arrive in India in next 3 weeks. The report added that Realme is also expected to tease the smartphone a few days ahead of the launch through company social media handles. The smartphone can come to India in two colour options and two storage configurations.

The rumoured Realme handset is expected to come in Mint Green and Dark Blue colour options. For storage, it can get 3GB RAM + 32GB internal memory and 4GB RAM + 64GB internal storage variants. The report does not reveal any other specification of the smartphone. Realme is yet to confirm the launch timeline and the expected specifications of the Narzo 50i Prime.