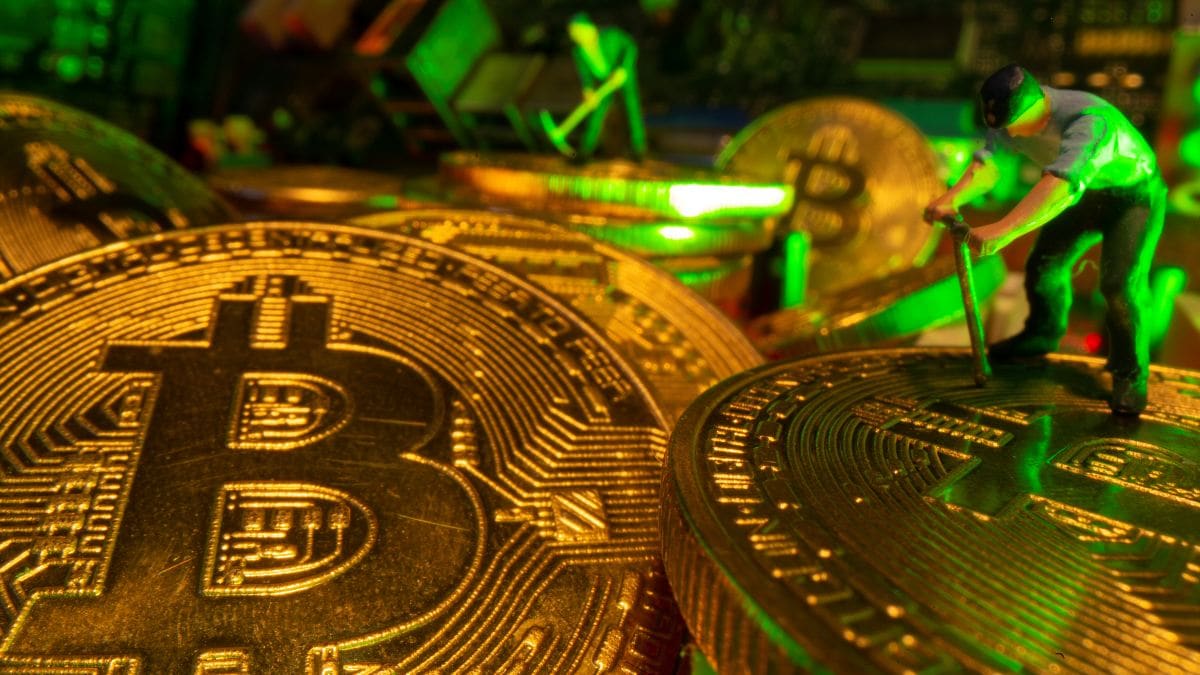 New York lawmakers have passed a milestone environmental measure designed to tap the brakes on the spread of cryptocurrency mining operations that burn fossil fuels.

Both supporters and opponents say that the closely watched bill, approved early Friday by the state Senate, is the first of its kind in the US.

If it becomes law, it would establish a two-year moratorium on new and renewed air permits for fossil fuel power plants used for energy-intensive “proof-of-work” cryptocurrency mining — a term for the computational process that records and secures transactions in bitcoin and similar forms of digital money. Proof-of-work is the blockchain-based algorithm used by bitcoin and some other cryptocurrencies. (Bitcoin price in India at 11:34am on June 4 was Rs. 24,37,492)

Environmentalists are urging Gov. Kathy Hochul to sign the legislation. They say the state is undermining its long-term climate goals by letting cryptomining operations run their own natural gas-burning power plants.

“We cannot be re-powering fossil fuel power plants for the purposes of private gain in New York, especially as we’re looking to move away from fossil fuels entirely,” said Liz Moran of Earthjustice.

Dozens of fossil fuel plants in New York could potentially be converted into mining operations, she said.

Cryptocurrency advocates complained that the measure singled out the industry without addressing other fossil fuel use. They argue that the legislation would crimp economic development in New York while other states court the burgeoning field.

“The message from the bill and the embrace of that kind of policy is not a good one for an industry that really can go anywhere,” said John Olsen of The Blockchain Association, an industry group.

“We’re very hopeful that the governor realises that the long-term benefits of embracing this industry and this technology far outweigh a potential pause on prospective future emissions,” he added.

Hochul, a Democrat, has said she want to make sure any legislation balances economic and environmental concerns

Cryptocurrency mining requires specialized computers that consume huge amounts of energy. One study calculated that as of November 2018, bitcoin’s annual electricity consumption was comparable to Hong Kong’s in 2019, according to the US Energy Information Administration. Some miners are looking for ways to reduce their reliance on fossil fuels to produce the necessary electricity.

A coalition of environmental groups has separately been urging the Hochul administration to deny the air permit renewal for Greenidge Generation in the Finger Lakes, which also produces power for the state’s electricity grid. A decision could come at the end of the month.

The moratorium measure, if signed into law, would not affect pending applications, such as the one from Greenidge.

The measure also would require the state Department of Environmental Conservation to perform an environmental impact assessment on how cryptomining affects the state’s ability to meet its climate goals.

The bill passed the Assembly, the Legislature’s lower chamber, in April.