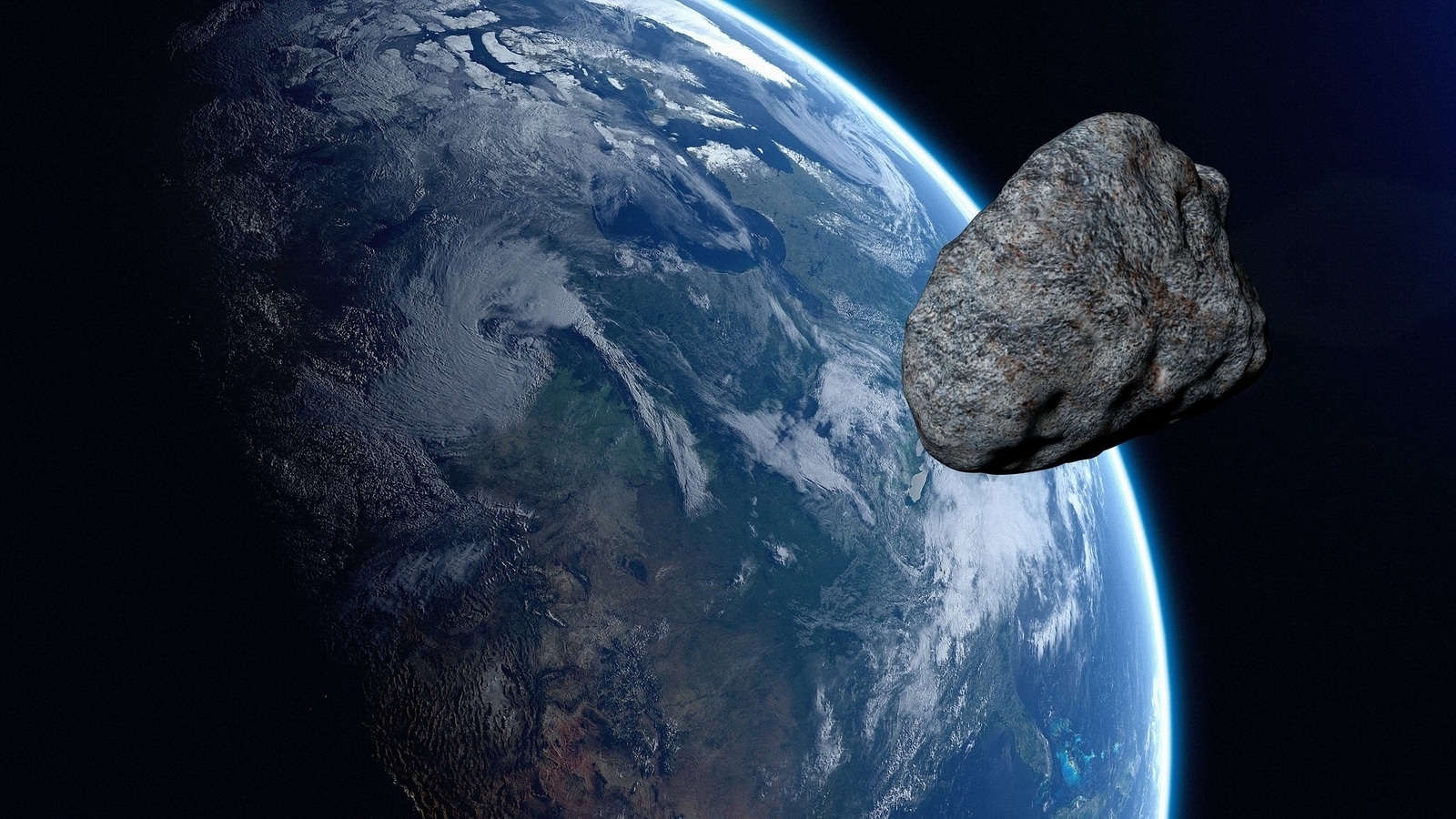 NASA confirmed that a giant asteroid is hurtling toward Earth. Does it pose any risk?

Just a week after a giant asteroid, much bigger than the tallest building in the World, Burj-Khalifa, passed near Earth, there is another one that will make a close pass soon. According to NASA, a giant rock that measures around 160-feet in size, dubbed 2021 GT2 will fly past the Earth on June 6, 2022. The space agency revealed that the asteroid is hurtling towards our planet at a speed of 26,000 kilometres per hour.

Asteroid named 2021 GT2 is actually an Aten-class asteroid, which orbits the sun even more closely than Earth does. Such as in the case of this asteroid, it orbits the Sun once every 342 days and during this journey, its orbital path crosses Earth’s orbit. Astronomers know more than 1,800 such asteroids and many of them are considered to be potentially hazardous! So does Asteroid named 2021 GT2 pose any risk to Earth? Also read: NASA’s mission to Venus will carry this coin-sized gadget!

Should we worry about this asteroid?

Thankfully! Despite the fact that it will be moving at a mind-boggling speed, NASA says that the asteroid will make its flyby at a safe distance from Earth. The space rock would make its close appearance for more than 3.5 million kilometres from Earth. This is almost 10 times the distance between the Moon and the Earth. Therefore, the asteroid doesn’t pose any harm to us and NASA haven’t categorised it as “potentially hazardous”.  Also read: NASA Hubble Space Telescope spots Hidden Galaxy behind Milky Way Galaxy!

Still, there are chances that an asteroid can move marginally from its trajectory and 7if ths happens, it can lead to disaster!