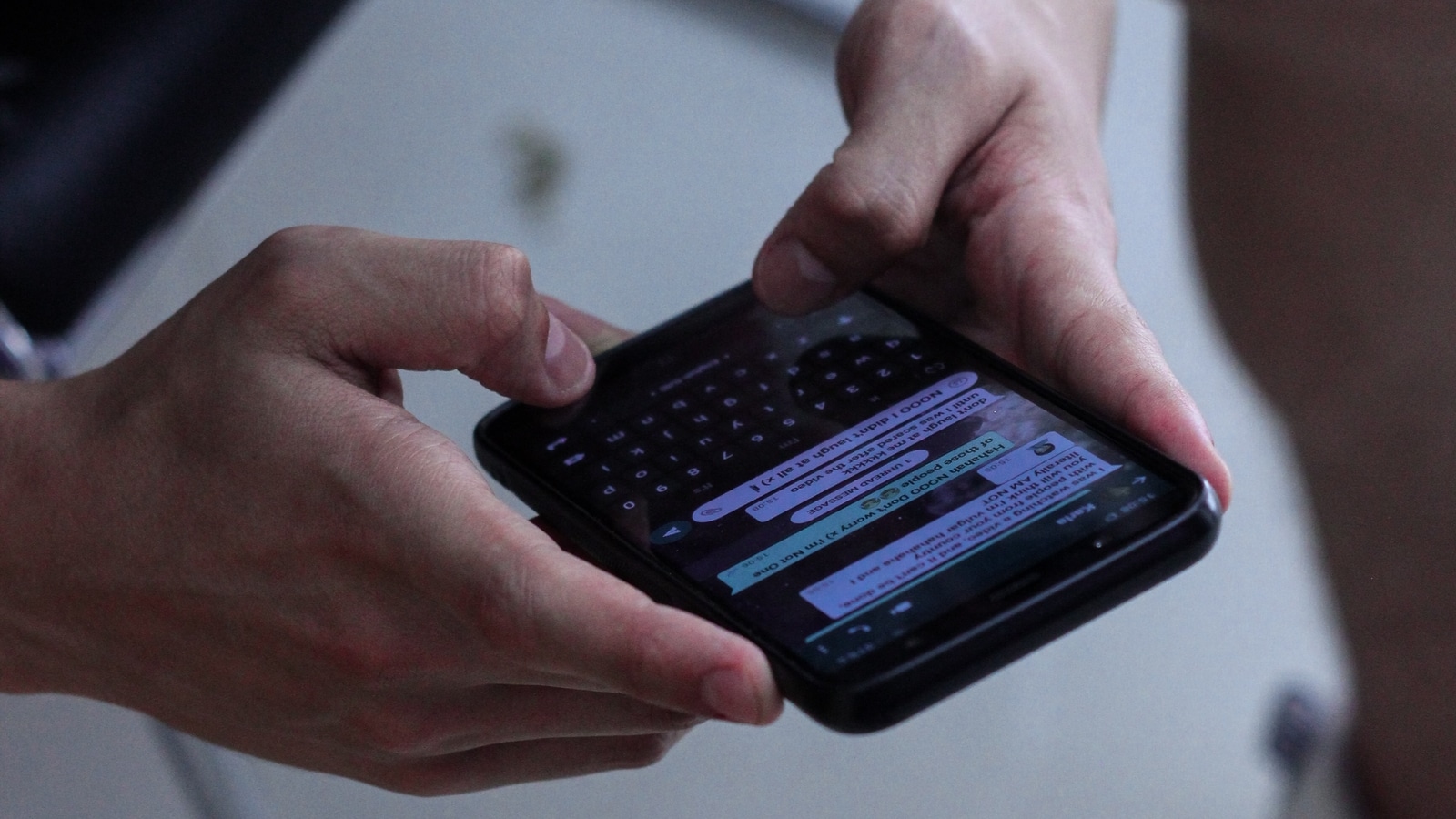 WhatsApp users may soon be able to edit the messages that have already been sent! Here’s what the report said.

Despite the fact that WhatsApp keeps updating its app with new features to make the chatting experience smoother, it lacks some of the important features that we all might be looking for! We are here talking about editing sent message on WhatsApp, which is impossible right now. Once you have sent a WhatsApp message with any typos or errors, you can delete them for the recipient but editing is ‘NOT possible’! Well, it seems like you will soon have the solution for this. WhatsApp is actually working on a new feature to edit sent messages!

WaBetaInfo, the WhatsApp update tracker website report suggested that the instant messaging app may soon come with a feature to let you edit text messages for a future update of WhatsApp beta for Android, iOS, and Desktop versions. The report mentions, “”After releasing the ability to react to messages as a new messaging feature, WhatsApp is now working on letting users edit their text messages for a future update of the app!”

WhatsApp will soon have a new option that will let you edit text messages. So, if you have made any errors in the text message, or typos occurred, then this feature will simply allow you to fix it! The report suggests that probably there won’t be an edit history to check previous versions of edited messages. Well, the feature is still under development and WhatsApp may change plans in the execution of the feature before the final release. Besides that, details about the time window to let you edit the messages are still unknown. Surprisingly, several reports suggest that WhatsApp started working on this feature around five years back but later dropped the plan. Now, hopefully, WhatsApp users will soon be able to edit their messages!

It is worth noting that the feature is still under development, so when it will be rolled out for the beta testers is still unknown.