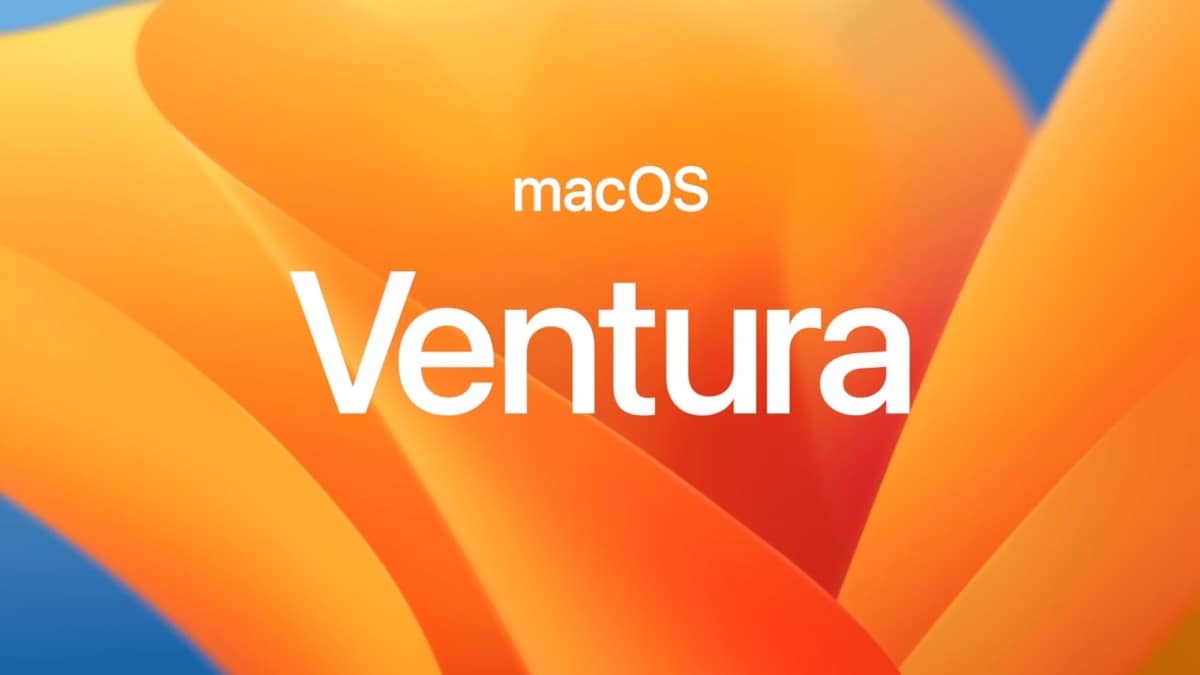 Apple showcased macOS 13 Ventura at the WWDC 2022 keynote on Monday as its next iteration of software for Mac and MacBook machines. The new macOS release brings an updated multitasking experience through Stage Manager. The macOS 13 also brings redesign of preloaded apps including Mail, Notes, Reminders, and Messages. Additionally, Apple has brought a new Safari browser to macOS 13 Ventura. The new macOS release will be available for download on both Intel-powered as well as Apple Silicon-based Mac devices.

macOS 13 Ventura has initially been available for testing purposes to developers who have signed up on the Apple Developer Program. The new release will also beta available as a public beta next month and will be available for download later this year — probably in October.

One of the key highlights of macOS 13 Ventura is the the addition of Stage Manager that lets you look at the list of apps running on the system from a single window. Users can activate Stage Manager directly from the Control Centre to easily multitask.

Apple has also introduced a new Messages app that brings social network-like functionality. The app is available pre-installed on macOS 13 — just like its version available on iOS 16.

The new macOS release comes with an updated Spotlight that lets you receive rich results for your searches. Spotlight on macOS 13 is also capable of starting a timer.

Apple has preloaded macOS 13 Ventura with an updated Mail app. It brings an improved search with suggestions and spelling correction. Further, Safari on macOS Ventura has been updated, with the ability to share tabs with friends and PassKeys. The latter is designed to protect passwords using biometrics via Touch ID.

The new macOS release also includes the Clock app as well as new Memoji customisations. It also brings Shared Photo Library that is also available on iOS 16. Further, the operating system has the ability to lift subject from background in visuals.