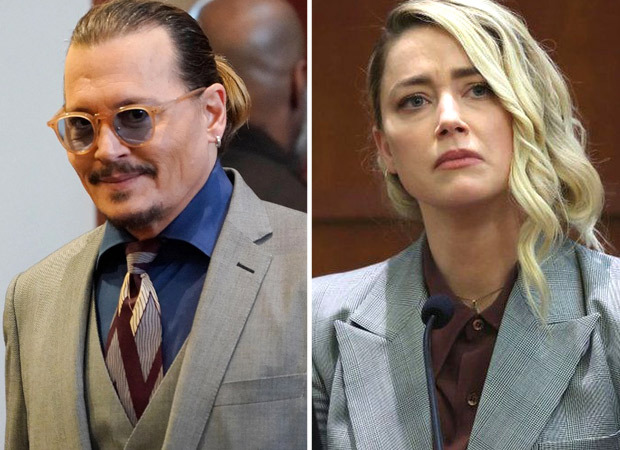 As the highly publicized defamation trial between Johnny Depp and Amber Heard wrapped up on May 27, a virginia jury awarded Johnny Depp $15 million in the defamation suit against Amber Heard on June 1, 2022. The jury ruled in Depp’s favour in three claims that Heard’s op-ed in The Washington Post defamed him when she called herself a surviour of domestic abuse.

“The disappointment I feel today is beyond words,” Heard said in a statement. “I’m heartbroken that the mountain of evidence still was not enough to stand up to the disproportionate power, influence, and sway of my ex-husband.”

Heard added, “I’m even more disappointed with what this verdict means for other women. It is a setback. It sets back the clock to a time when a woman who spoke up and spoke out could be publicly shamed and humiliated. It sets back the idea that violence against women is to be taken seriously.”

Depp, in a lengthy statement, said that he got his life back after six years. “Six year ago, my life, the life of my children, the lives of those closest to me and also the lives of the people, who for many, many years have supported and believed in me, were forever changed. All in the blink of an eye,” Depp said. “False, very serious and criminal allegations were levied at me via the media, which triggered an endless barrage of hateful content, although no charges were ever brought against me. It had already travelled around the world twice within a millisecond and it had a seismic impact on my life and career. And six years later, the jury gave me my life back. I am truly humbled.”

He added, “My decision to pursue this case, knowing very well the height of the legal hurdles that I would be facing and the inevitable, worldwide spectacle into my life, was made only after considerable thought. From the very beginning, the goal of bringing this case was to reveal the truth, regardless of the outcome […] I feel at peace knowing I have accomplished that.”

For the unversed, Johnny Depp sued Amber Heard for $50 million over a 2018 Washington Post op-ed in which she described herself as a victim of domestic violence. Heard counter-sued for $100 million claiming that his denials of her accusations have in turn damaged her career.