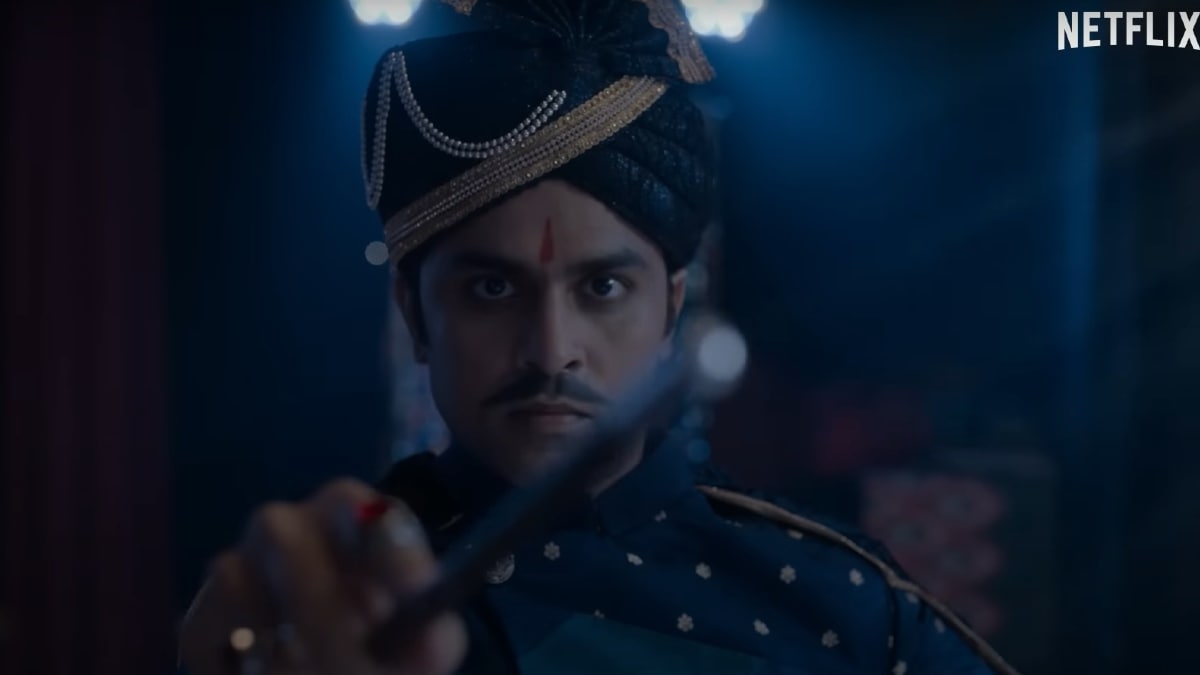 Set in a football-loving town, Jaadugar is a story of a small-time magician, Meenu (Kumar), with no athletic skill who must prove his worth in a prestigious inter-colony football tournament, in order to marry the love of his life.

The film is produced by Posham Pa Pictures and directed by Sameer Saxena, known for his work on popular series like Yeh Meri Family, Permanent Roommates, and TVF Tripling.

Saxena said the team’s attempt is to present a fresh take on sports and romance.

“With magic as another key element in the film, we have tried to tell a story that’s high on entertainment and caters to an extremely wide audience. With Netflix as our partner, we hope that the love with which we have made the film translates on screens across the globe,” the director said in a prepared statement.

Amit Golani and Saurabh Khanna of Posham Pa Pictures billed the film as a “light-hearted tale” set in a small town.

“Association with a global platform like Netflix has enhanced the canvas of the film, and Posham Pa is thrilled to see its debut work featured at the service,” the duo added.

“It is a wholesome entertainer, meant to be seen with your loved ones. Unlike sports films that revere elite athletes, Jaadugar celebrates everyday individuals who play sports, not for pride or fame, but only for the love of the game.

“We are extremely excited to partner with Netflix for this special film, and are eagerly awaiting audiences across the globe to experience the ‘magic’ of Jaadugar,” Sarkar added.

Jaadugar is out July 15 on Netflix in India and around the world. It was first revealed in March last year.