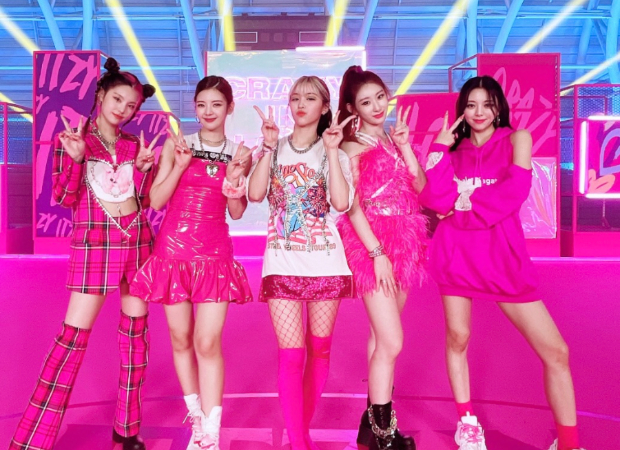 South Korean female group ITZY has announced their much awaited comeback album, titled CHECKMATE. The announcement was made on June 1st along with the dates of their first world tour. The album drops on  July 15, 2022 following which the group will have a comeback special on the network, Mnet.

The following month, ITZY, will be begin their first world tour with the same name as the album. The first two shows begin in Seoul on August 6 and 7. While they plan to announce more dates, the group will head to eight cities in United States of America in October and November 2022. ITZY will perform in Los Angeles on October 26, following which they will be on stage in Phoenix on October 29, Dallas on November 1, Houston on November 3, Atlanta on November 5, Chicago on November 7, Boston on November 10, and New York on November 13.

This marks ITZY first comeback since their last release Crazy in Love in September 2021. The group ranked No. 11 on the Billboard 200. Additionally, the album also ranked No. 1 on Billboard’s top-selling albums for the week. Previously, their mini-album Guess Who, which was released on April 30, 2021, quickly helped ITZY debut on the Billboard 200 chart No. 148 spot with their latest album as the lead track ‘마.피.아 In the Morning’ made its way to Billboard Global 200 chart opening at No. 34.