iOS 16 coming soon: Here is what the leaks suggest ahead of Apple WWDC 2022 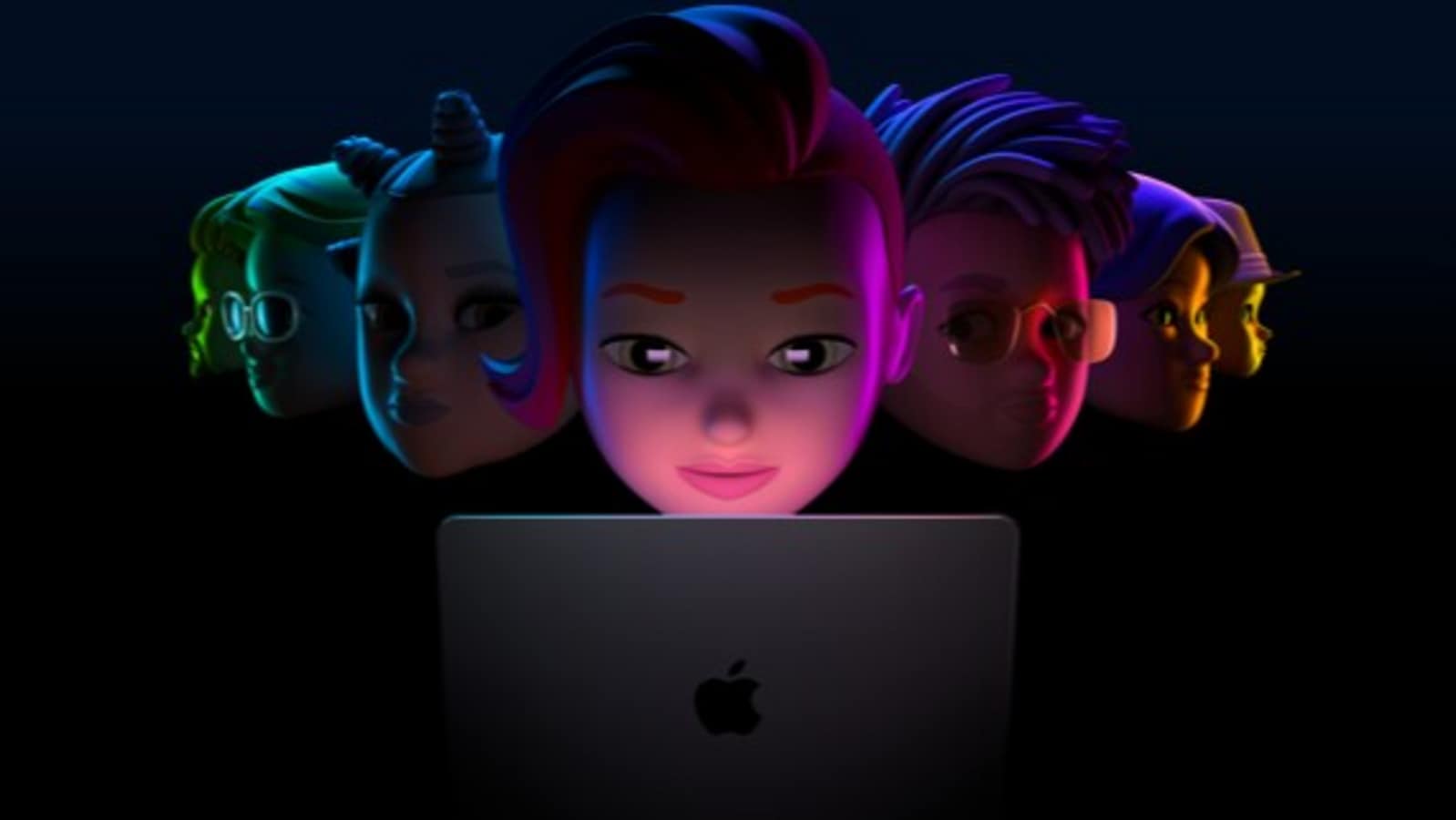 Apple WWDC 2022 will start on Monday, June 6 and is expected to include several announcements related to software products like iOS 16, iPadOS 16, etc. Check what iOS 16 leaks are suggesting.

iOS 16 is coming! The Apple WWDC 2022 event is here and will be held on Monday, June 6, 2022. As per the reports, one of the most talked about topics in the event is going to be iOS 16. The WWDC event may bring Apple’s new software products including iOS 16, iPadOS 16, update to macOS, watchOS, and much more. Though there is no official information on the same, several reports based on the iOS 16 leaks and rumors have ramped up the excitement about the event. The iOS 16 update is expected to reach almost all Apple devices currently running on iOS 15, however, a few devices are expected to miss the cut this time including the iPhone 6s Series, iPhone SE 1st Gen, among others. Here is all what the leaks say about iOS 16.

According to Bloomberg’s Mark Gurman, Apple will bring updates to the Health App, notification panel, and enhancements for the lock screen, which will include wallpapers that have widget-like capabilities. As per the information, Gurman expects more social network like functionality in Messages, particularly around audio messages. Further, it is expected that the Apple TV operating system, tvOS, will get more smart-home tie-ins, while the Mac will get some redesigned apps. Also Read: iOS 16: Will iPhone SE 3, iPhone 7 users get to see anything new this time?

Gurman also said that the Health app “probably won’t be expanding to the iPad and Mac,” but it will get “plenty of new features that work with the iPhone [on iOS 16 and Apple Watch.” iOS 16 is also said to bring support for Always On Display. However, this feature can most likely be available only on iPhone 14 Pro, and iPhone 14 Pro Max, which are expected to launch in the month of September-October.

Though Gurman has listed the areas of expected changes but what the exact updates can be is not known. Hence, in order to know the latest developments people will have to wait for the event to take place on June 6. It can be known that Apple’s Worldwide Developer Conference (WWDC) will be a four day event and will conclude on June 10, 2022. Also Read: WWDC 2022: When will you be able to try out iOS 16 on your Apple iPhone? June 6 or not? Find out

The first day of the event, which will be held on June 16, can be accessed by the general people online, however, most of the conference events will be shared only with developers. In India, the event will start at 10:30 pm on June 6 and can be watched on Apple’s official YouTube channel.