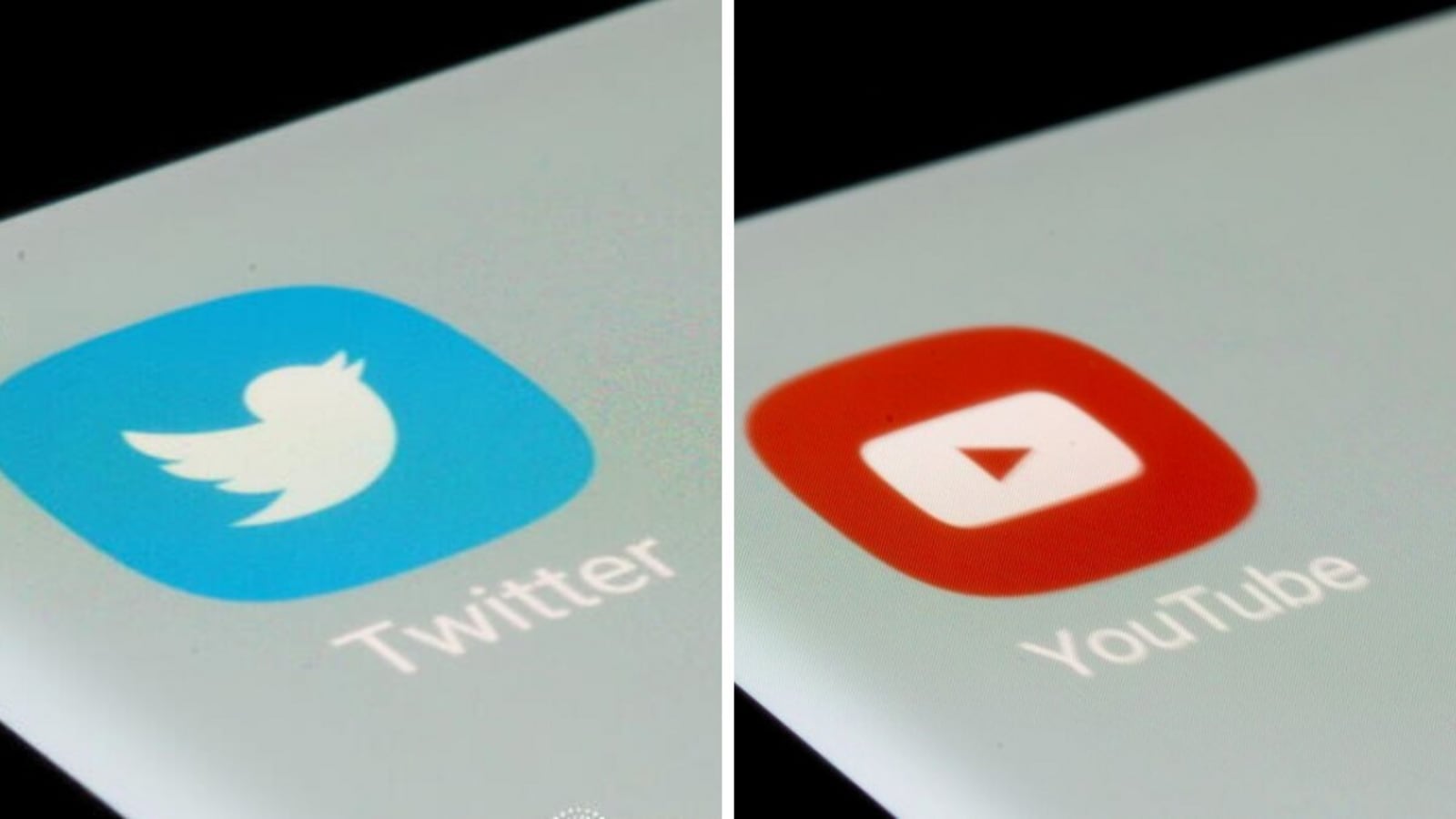 The Indian I&B Ministry on Saturday asked Twitter and YouTube to remove from their social media platforms the videos of advertisement of a perfume brand that triggered outrage for “promoting gang rape culture”.

In letters to Twitter and YouTube, the Ministry of Information and Broadcasting said that the videos were “detrimental to the portrayal of women in the interest of decency and morality” and in violation of Information Technology (Intermediary Guidelines and Digital Media Ethics Code).

The videos of the perfume brand Layer Shot sparked outrage among a large section of social media users, who claimed the advertisement sought to promote sexual violence against women.

“It has come to the notice of the Ministry of Information & Broadcasting that an inappropriate and derogatory advertisement of a deodorant is circulating on social media. The Ministry has asked Twitter and YouTube to immediately pull down all instances of this advertisement,” an official spokesperson said.

The ministry, in the letters to Twitter and YouTube, said that the Advertising Standards Council of India (ASCI) too has found the videos in violation of its guidelines and asked the advertiser to suspend the advertisement on an immediate basis.

“Fuming at cringe worthy ads of the perfume ‘Shot’. They show toxic masculinity in its worst form and clearly promote gang rape culture!The company owners must be held accountable. Have issued notice to Delhi Police and written letter to I&B Minister seeking FIR and strong action,” Swati Maliwal, Chairperson on the Delhi Commission for Women said.

Responding to the outrage sparked by the advertisement, the ASCI said on Twitter: “The ad is in serious breach of the ASCI Code and is against public interest. We have taken immediate action and notified the advertiser to suspend the ad, pending investigation.”

Taking to Twitter, Akhtar said the people behind the “tasteless” advertisements should be ashamed.

“What incredibly tasteless and twisted minds it must take to think up, approve and create these stinking body spray ‘gang rape’ innuendo ads!! Shameful,” the actor wrote.

Chadha said both the brand and the agency that came up with the advertisements should be “sued for the filth they’re serving”.

“This ad is not an accident. To make an ad, a brand goes through several layers of decision making. Creatives, script, agency, client, casting… does every everyone think rape is a joke? Revelatory!” she tweeted.

Referring to the Hyderabad gang-rape case, Bhasker said she found the ads “beyond disgusting”.

Singer Sona Mohatra also criticised the ads and wrote, “Theme – Gang-rape. Gagging after I saw it here on my twitter timeline & wondering if giving them additional publicity is worse.”

Reacting to the ads, Rishita, who described herself as a social media influencer, wrote on Twitter, “How does this kind of ads get approved, sick and outright disgusting. Is @layerr_shot full of perverts? Second ad with such disgusting content from Shot.”