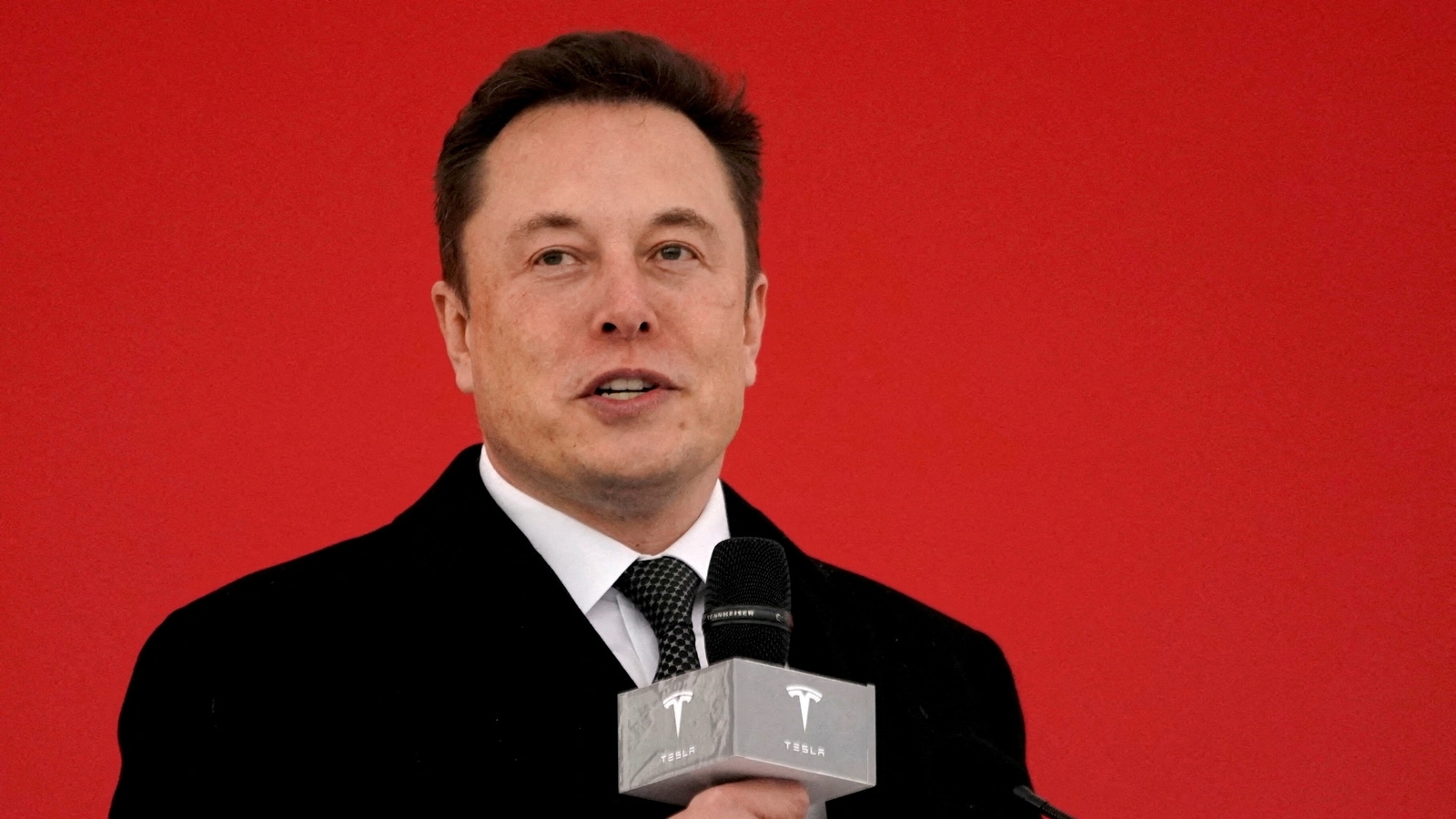 Many bosses have longed for some leverage to prod more workers back to the office. Recession worries, a rash of hiring freezes and a broadside from Elon Musk may have just made it easier.

Many bosses have longed for some leverage to prod more workers back to the office. Recession worries, a rash of hiring freezes and a broadside from Elon Musk, the world’s richest person, may have just made it easier.

For more than two years, millions of white-collar workers at companies from Apple Inc. to American Express Co. have grown accustomed to greater flexibility in where and when they work, and a red-hot labor market has given them license to push back on pleas from CEOs to return to their pre-pandemic office routine. Now, recession fears have clouded companies’ outlooks, prompting some to curtail hiring or wage hikes while others slash jobs, revealing early signs of a leveling playing field between employees and employers.

Elon Musk’s recent demand that all Tesla Inc. employees get back to their desks or find work elsewhere has made him the latest figurehead of the return-to-office movement and his salvo against remote work could embolden others to act. Half of business owners expect to be operating in-person all the time a year from now, according to a new survey from insurer Nationwide. The developments highlight debates raging in boardrooms around the globe about how this new era of hybrid work will play out, and raise concerns that some firms might use the economic jitters as an excuse to jettison those workers who refuse to trudge back to the office.

“Workers have had the balance of power over the course of the pandemic,” said Andrew Challenger, senior vice president of Challenger, Gray & Christmas, an outplacement and executive coaching firm. “Companies are still holding tight to workers, but we’re starting to see an uptick in layoff movement. The demand to be in the office could certainly be a way of cutting those workers voluntarily. Even if a recession does not occur, employers may start making similar demands as Musk.”

To be sure, recent employment data show hiring continued at a healthy pace in May, and big employers like International Business Machines Corp. say they’ve seen no signs of a slowdown. Ford Motor Co. is investing $3.7 billion in factories across three Midwestern US states in a sweeping expansion that will create 6,200 union jobs. In April, there were nearly two jobs for every unemployed person. Knowing this, many companies have chosen not to impose onerous return-to-office mandates, while others have loosened their policies in recent weeks.

Take Apple, which just backed away from a plan to have workers in three days a week after some staff complained. Even Wall Street bosses have dialed back their demands. JPMorgan Chase & Co. chief Jamie Dimon said about 40% of his workforce will operate in a hybrid model going forward, and Credit Suisse Group AG boss Thomas Gottstein recently said he doesn’t think banks will ever return to working full-time from the office.

“People have spent more than two years proving they can be productive working from home,” said Brian Elliott, who leads an ongoing survey of more than 10,000 white-collar workers at a research consortium backed by Slack Technologies, a unit of Salesforce Inc. “As companies mandate employees back into the office five days a week, we’ve seen workers’ stress levels skyrocket and work-life balance plummet. People who are dissatisfied with their level of flexibility at work are three times more likely to be looking for a new job.”

Apple learned that the hard way when one of its top machine-learning experts left the company last month over its return-to-office policy, only to land at rival Alphabet Inc. But not all turnover in the hard-hit technology industry is voluntary, and worries about job security could prompt workers to sacrifice some of their remote lifestyle for face time with the boss. There were more layoffs at tech firms in May than in the first four months of the year combined, according to data tracker Layoffs.fyi. Firms like Netflix Inc., Klarna Bank AB and Robinhood Markets Inc. are letting people go and previously high-flying startups have shifted from growth to survival mode.

Friday’s jobs report showed that the pink slips in Silicon Valley extended to sectors like retail and automakers, which both shed jobs. But some experts aren’t convinced they’ll be widespread. “The panic about it does seem overblown to me,” said AnnElizabeth Konkel, an economist at job site Indeed.com. “I am thinking of it as a bit of a rumble but not a full-on thunderstorm.”

Yet the rumblings keep getting louder. Corporate earnings are under threat from soaring inflation and supply-chain disruptions, while higher wages and raw-material costs have trimmed profit margins, leaving firms little room to maneuver. Blue-chip companies including Deere & Co., Gap Inc., Walmart Inc. and Target Corp. have all told investors to expect a bumpier ride over the course of the year. Stocks are gyrating, with the benchmark S&P 500 last month briefly dipping into a bear market. Fears that rate hikes may tip the economy into a recession are worrying shareholders as rising food and gas prices squeeze consumers.

The increasingly unsettled environment might make some think twice before quitting their current gig, but CEOs who blindly follow Musk’s office mandate could get a harsh lesson in the new rules of work. Just 11% of more than 50,000 workers in 44 countries surveyed by consultant PwC would prefer working in-person all of the time. Fully remote workers, though, are also a minority, and two-thirds of them worry about missing out on career development opportunities, PwC found.

“We’re still in a labor shortage, but there are signs we are moving to a more normal market, with workers coming in one door and out the other,” Challenger said.