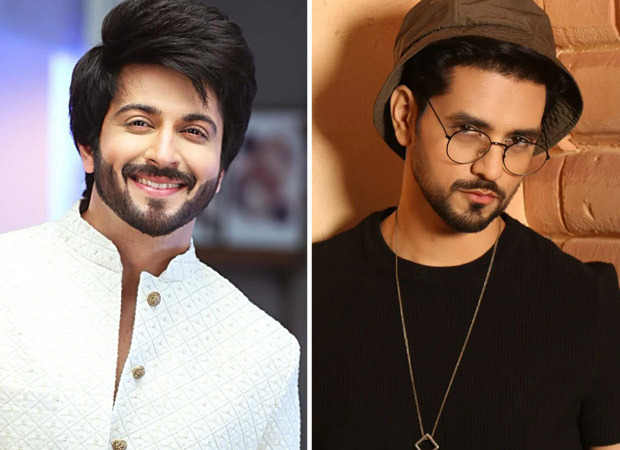 One of the highest TRP rated TV shows is facing a major change. Zee TV’s spin off show of Kumkum Bhagya, Kundali Bhagya will see a drastic replacement in cast with the to-be-father Dheeraj Dhoopar quitting the show. Not too long ago, reports claimed that the actor has decided to end his stint in the ongoing drama and now it seems that the makers have found a replacement too. If these reports are to be believed, Meri Aashiqui Tum Se Hi fame Shakti Arora has been roped in as the leading man for Kundali Bhagya.

Not too long ago, we had shared photos from the baby shower of Vinny Arora and Dheeraj Dhoopar. The latter has time and again expressed his happiness of entering the new phase of fatherhood. As for the show, it is being said that Dheeraj was interested in new avenues and reports also have it that the part between the actor and the crew has been mutual.

In fact, about a month ago, Dheeraj even planned a baby shower for his wife Vinny which was attended by most of the cast of Kundali Bhagya including his onscreen wife Preetha aka Shraddha Arya.

As for Shakti Arora, readers would be aware that he was last seen in the love triangle Silsila Badalte Rishton Ka starring Drashti Dhami and Aditi Sharma on Colors. The second season of the show featured their kids played Tejaswwi Prakash, Aneri Vajani and Kunal Jaisingh in lead roles. Shakti and team are yet to reveal any details about his entry in the show.