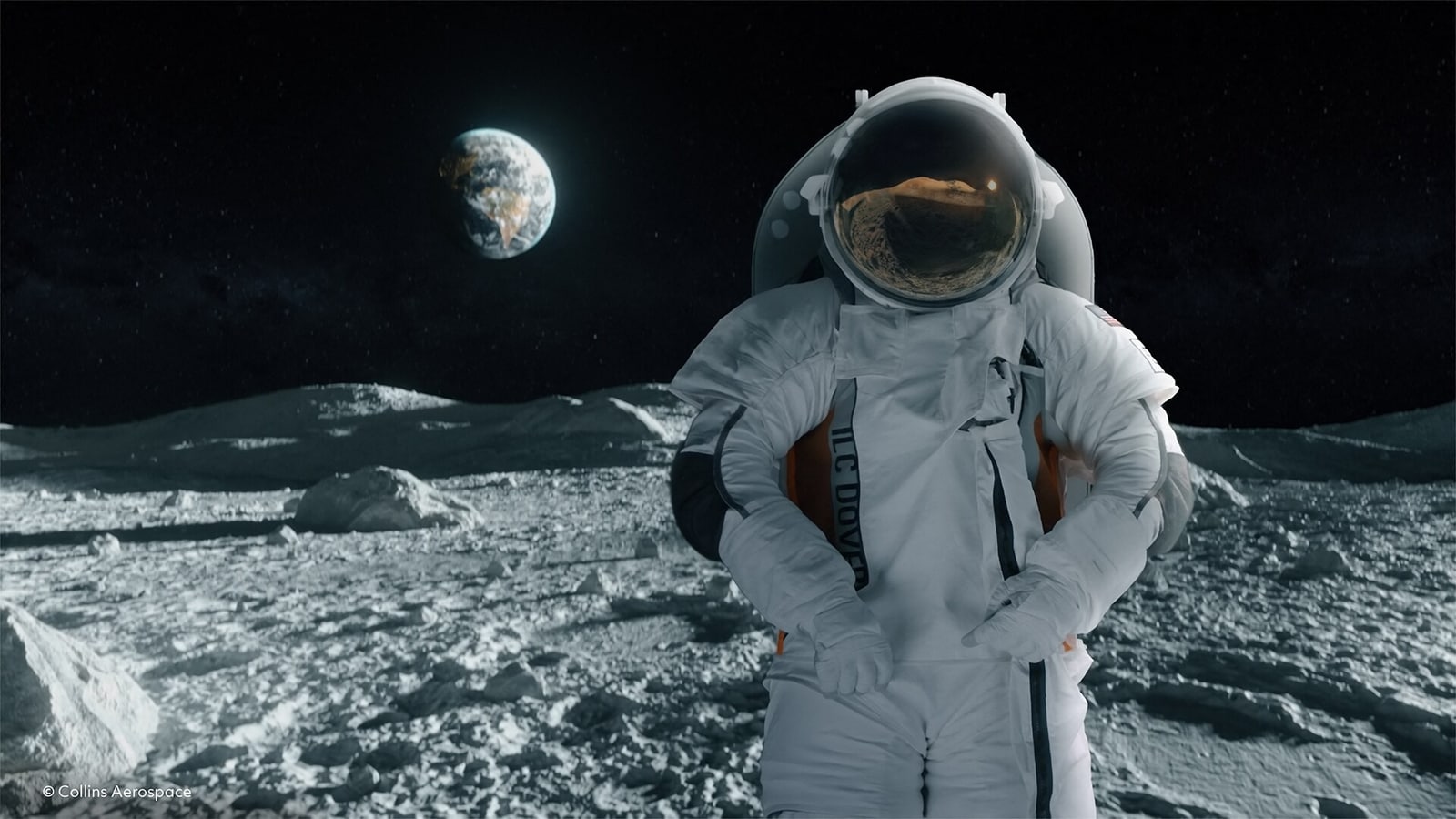 China will launch three astronauts on a spacecraft Sunday to work on the final stages of construction of the nation’s first orbital outpost.

China will launch three astronauts on a spacecraft Sunday to work on the final stages of construction of the nation’s first orbital outpost.

A Long March-2F rocket carrying the Shenzhou-14 spacecraft will blast off at 10:44 a.m. local time Sunday from the Jiuquan Satellite Launch Center in the northwest Gobi Desert.

Astronauts will live at the Tangoing space station for six months to complete assembly tasks for what will be a national space laboratory, Lin Xiqiang, deputy head of the China Manned Space Agency, told reporters Saturday.

Astronauts Chen Dong, Liu Yang and Cai Xuzhe will be the third crew to travel to work on Tiangong after China last year launched its first manned mission in an effort to catch up to the U.S. as a space power.

Tiangong, comprising a core module, Tianhe, and two lab modules — Wentian and Mengtian — is expected to operate for up to 15 years.

Wentian, or Quest of the Heavens, is scheduled for launch in July. While Mengtian, or Dreaming of the Heavens, will be sent to dock with the Tiangong station in October, according to state newspaper the China Daily.