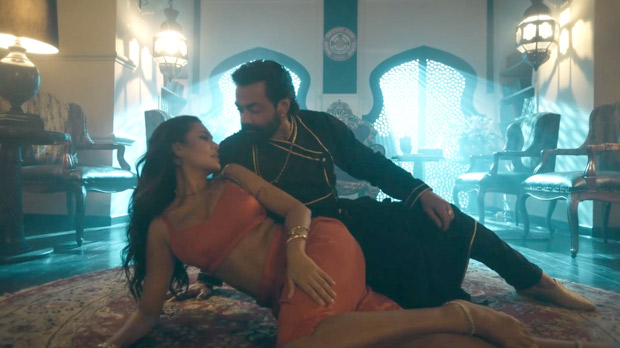 In 2017, Esha Gupta broke the internet with her risqué pictures. The actress pushed the envelope with her bold photoshoots that got everyone talking. Five years later, Esha Gupta is all set to grab the headline once again with her confident and sensuous avatar in the web series, Aashram 3. The trailer of the show was released on May 13 and it gave a slight glimpse of Esha seducing the lead, Bobby Deol. It looked quite steamy and has already made people curious to watch Aashram 3. 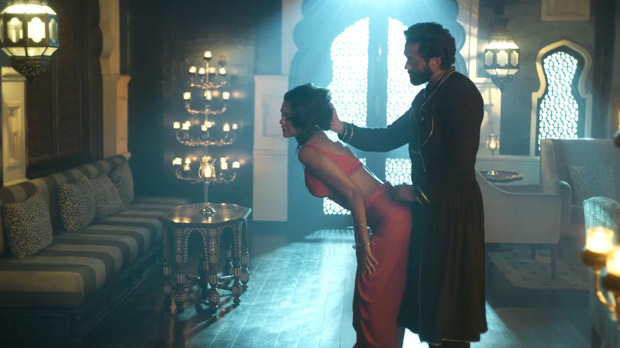 Now that Aashram 3 has released, we can vouch that this seductive sequence is one of the most interesting parts of the show. The scene appears in the fifth episode and is a part of the song ‘Tore Ang Lag Jaau’. Esha Gupta, while seducing, does a yoga-inspired dance and it adds to the impact. What’s also praiseworthy is that director Prakash Jha has executed it very aesthetically and it doesn’t look cheap at all. Special mention should also go to the choreographer Jayesh Pradhan, and costume designer Priyanka Mundada as Esha Gupta looks quite appealing in the pink co-ord set, comprising a bralette with a ruffled skirt. 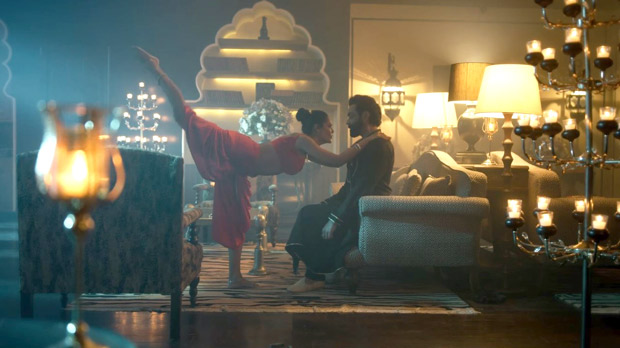 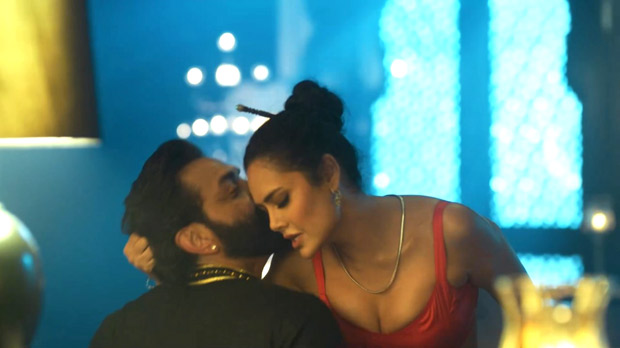 Aashram is the story of Baba Nirala Kashipur Waale (Bobby Deol), who pretends to be a godman but is actually a criminal. In the third season, he’s seen running the government of the state, though the chief minister is Hukum Singh (Sachin Shroff). Hukum Singh introduces the Baba to Sonia (Esha Gupta), a branding expert. Sonia, however, pretends to be a die-hard devotee of Baba. Baba gets impressed and calls her to his private chamber, and this is when this sequence comes into the picture. 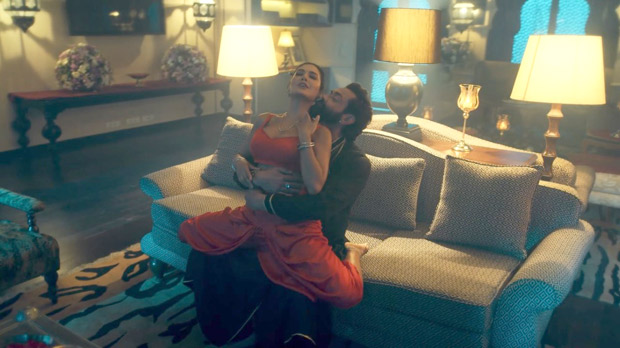 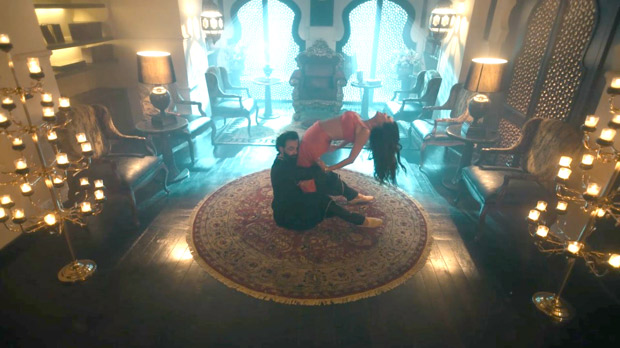 Prakash Jha has directed all three seasons of Aashram. The first season was released on August 28, 2020. It was a huge success, prompting the streaming platform MX Player to advance the release of season 2. Aashram Chapter 2 – The Dark Side premiered on November 11, 2020, six months before its initial release date. Aashram 3, meanwhile, was out on June 3, 2022. Esha Gupta’s character gets introduced in Season 3. Interestingly, this is the second time that she worked with Prakash Jha. Their maiden venture together was the political action-packed film, Chakravyuh (2012).

Also Read: “Bobby Deol Sir is a great co-actor, he helped me in rehearsing the scenes till I got them right,” says Aashram actress Aaditi Pohankar