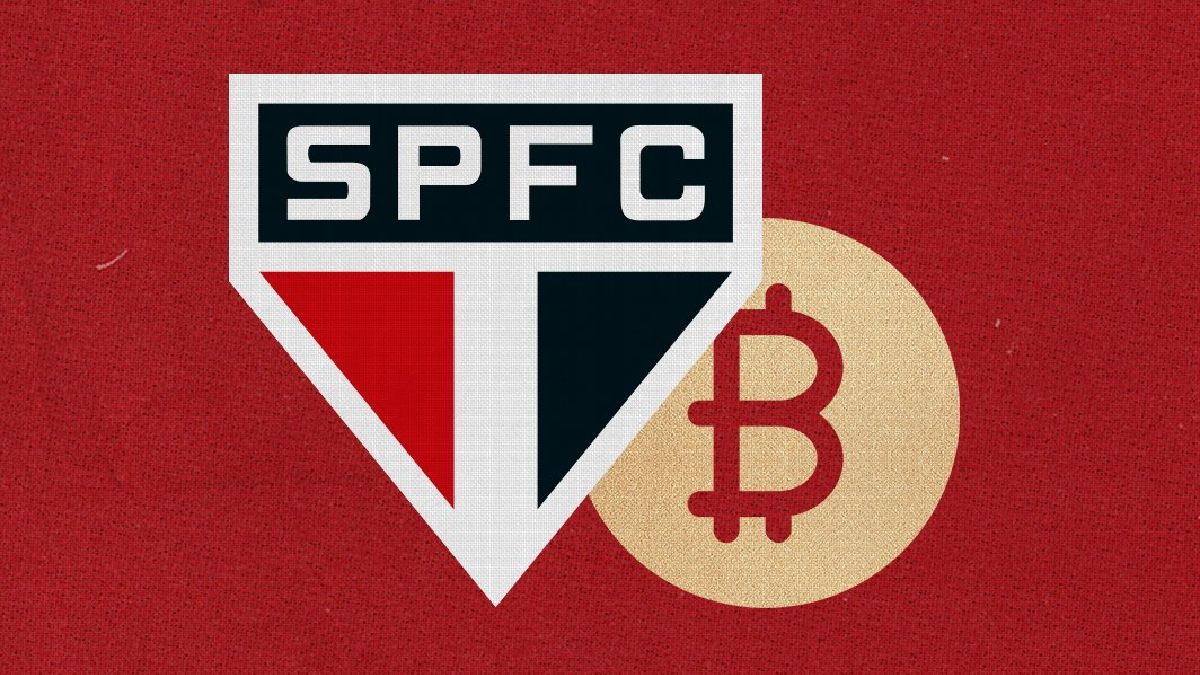 São Paulo FC, a 22-time winner of Brazil’s top division football league has teamed up with Mexico-based cryptocurrency exchange Bitso to allow fans to purchase match tickets with crypto, becoming the first football club in the country to do so. Having roped in Bitso as an official sponsor and partner, the club now allows fans to buy tickets for their team’s matches using cryptocurrencies, including Shiba Inu. Bitso, meanwhile, announced support for Shiba Inu on its platform in early January.

Based on an announcement of the deal, São Paulo fans can purchase tickets to watch matches at the club’s home ground — the Morumbi Stadium, using digital assets provided by Bitso. The list of major cryptocurrencies supposed by Bitso include Bitcoin (BTC), Dogecoin (DOGE), Shiba inu (SHIB), Bitcoin cash (BCH), Ethereum (ETH), Wrapped Bitcoin (WBTC), Litecoin (LTC) and five stablecoins pegged to the US dollar including DAI.

The crypto pay program is currently only available for registered supporters with membership cards. However, the club and the exchange will try to make payment options available to the general public in the near future.

Bitso stated that allowing fans to buy tickets “with cryptocurrencies” was “one of our main goals since the beginning of the partnership with the club,” while São Paulo FC claimed that the move proved that the team was at the “forefront of innovation” in the Brazilian footballing space.

Crypto has been aggressively infiltrating the sporting space with football being one of the sports that has embraced this new technology with arms wide open, with many leading sporting clubs worldwide adopting crypto and blockchain tech in different forms.

While some clubs are partnering with crypto companies to launch NFT collections for improved fan engagements, others have started accepting crypto payments for ticket sales, like São Paulo FC. Leading exchange, Crypto.com has even signed a partnership deal with FIFA to become the first-ever official crypto sponsor of World Cup 2022. In addition, global crypto exchange Bybit has also signed a deal to sponsor all of Argentina’s national football teams, including the men’s national team.