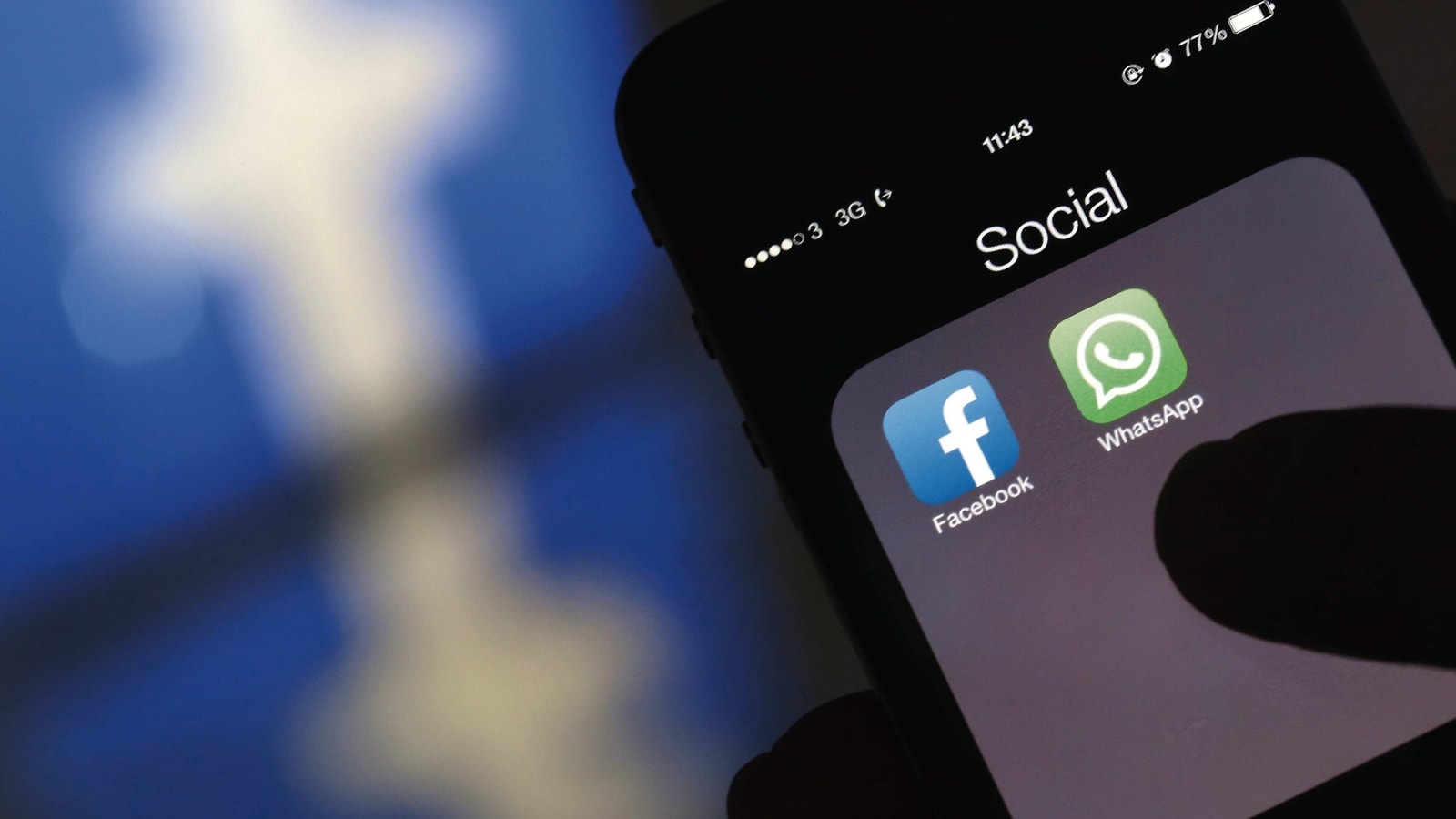 A new WhatsApp double verification code feature is being reportedly tested. It will restrict any unwanted login attempts and will likely stymie hackers’ attempts to steal your WhatsApp account.

WhatsApp is one of the most preferred messaging apps and hence, its users are often targeted by hackers, scammers and other malicious actors. Though WhatsApp already has a two-factor authentication for logging in to a new account, attackers still trick users and hack into their WhatsApp accounts. To make it more secure and to stop hackers, the app is reportedly working on a new feature that will add an extra layer of security if someone tries to log into their WhatsApp account. The Meta owned instant messaging app is testing a double verification code feature. The new development has been spotted by WABetaInfo.

WhatsApp to roll out a double verification code feature soon

As shared by WABetaInfo, the new feature is under development and once released to beta testers, any successful attempt to log into the user’s WhatsApp account from another device will require an additional verification code to confirm. They said, “last year, we shared the real story behind stolen WhatsApp accounts: users literally gave away their 6-digit code because they were tricked by a fake or another stolen account. WhatsApp is now working on this feature to protect those users that may naively share their 6-digit code.” Also Read: Beware! Your whatsApp can be hijacked; here’s how

After users successfully make the first attempt to log into a WhatsApp account, they will need to enter another 6-digit code sent to the owner of the phone number to complete the process. This means, users will get alert notification whenever their WhatsApp account will be logged in from a new device and prevent it from unauthorised access.

There are few more features that the app is working on. It is also working on the ability to edit sent messages for a future update of WhatsApp beta testers. Also Read: WhatsApp with NO more typos! Yes, you will be able to edit your texts

This will allow users to edit their text messages even after being is sent. As of now, the app only allows you to delete the sent messages that have not been read by the recipient. This feature is under development and will be released to beta testers soon.