Apple WWDC 2022: Should you NOT download iOS 16 Beta on your iPhone? 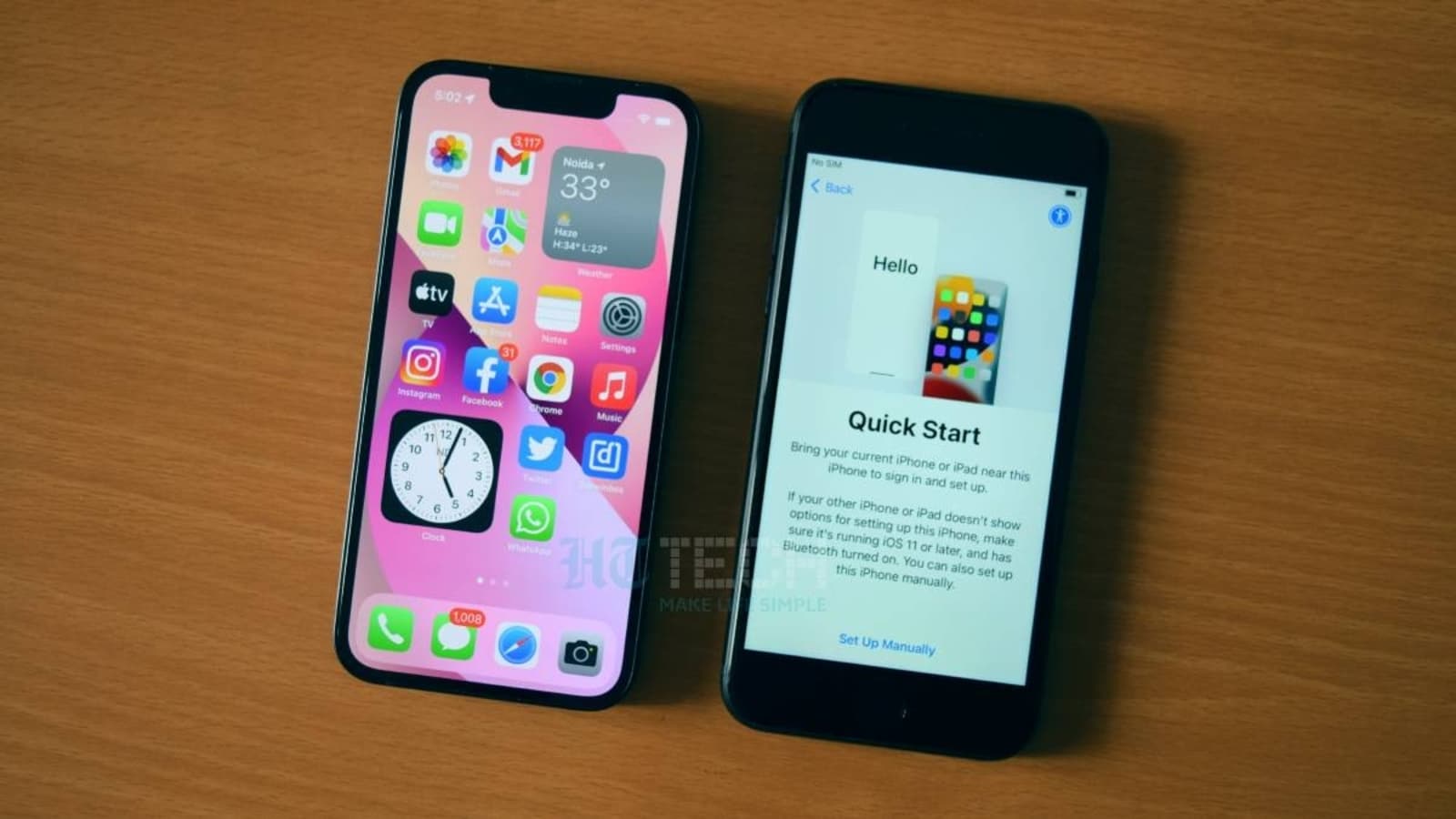 Apple is expected to announce iOS 16 and soon the Beta version will be available for you! But should you download iOS 16 Beta on your iPhone or not? Find out here.

Apple iPhone experience is going to change soon for everyone with the launch of iOS 16! The annual software conference by Apple Worldwide Developers Conference (WWDC 2022) is just two days away. All eyes are on the major upgrades that iPhones, iPads, and MacBooks are going to get with the announcement of the next software update. Though, as expected, Apple is being silent on what we might get during WWDC 2022, but thanks to all leaks and tipsters, who are delivering the insights about iOS 16, iPadOS 16, and all related information about the event.

One of the main highlights of the event is the iOS 16 update which is going to bring a new experience for iPhone 13, iPhone 12, iPhone 11, and all other iPhones which are eligible to get the latest update. Bloomberg’s Mark Gurman took this opportunity and shared that Apple is planning “major changes across the system, new ways of interacting and fresh Apple apps” with iOS 16. Though the update will be “fairly significant” you may not get a full redesign but several upgrades such as the bigger widgets, health-related features, new updates regarding notifications, and a lot more. But will the iOS 16 beta be the right choice to go with your iPhone immediately that it is available? Or, should you wait for a stable version?

What is perfect for your iPhone? iOS 16 Beta or stable version

Apple will announce the next iOS 16 at its annual WWDC conference and you can expect a public beta version soon after that. Well, note that this will be the Beta version which will be available for selective users and the stable version of the update iOS 16 is expected to reach your devices around the launch of the iPhone 14.

The iPhone users should bring attention to the iOS 16 Beta, which will be an early experimental build of the software intended for the developer’s use. As the main goal of the early access of the iOS 16 beta will simply be to check and analyse the latest software and the optimization of the apps and features before the final release, it is obvious that you should be prepared for some early glitches and bugs. You may have stability issues, some apps may not support, and all of that!

So will it be a good idea to download the iOS 16 beta? If you are not the adventurous type, we suggest it’s better to wait for the final version of iOS 16 for your iPhones, which will have an optimised and stable experience than the early release of the iOS 16 beta. However, if you are eager to test all the new features that iOS 16 will bring along with it and can’t wait for its stable version, then you can go ahead and download the iOS 16 beta as soon as it is available. It will surely give you some bragging points. Though, ensure to register for the iOS public beta programme first- you can do so here. But be prepared for the early release glitches that iOS 16 beta may bring!