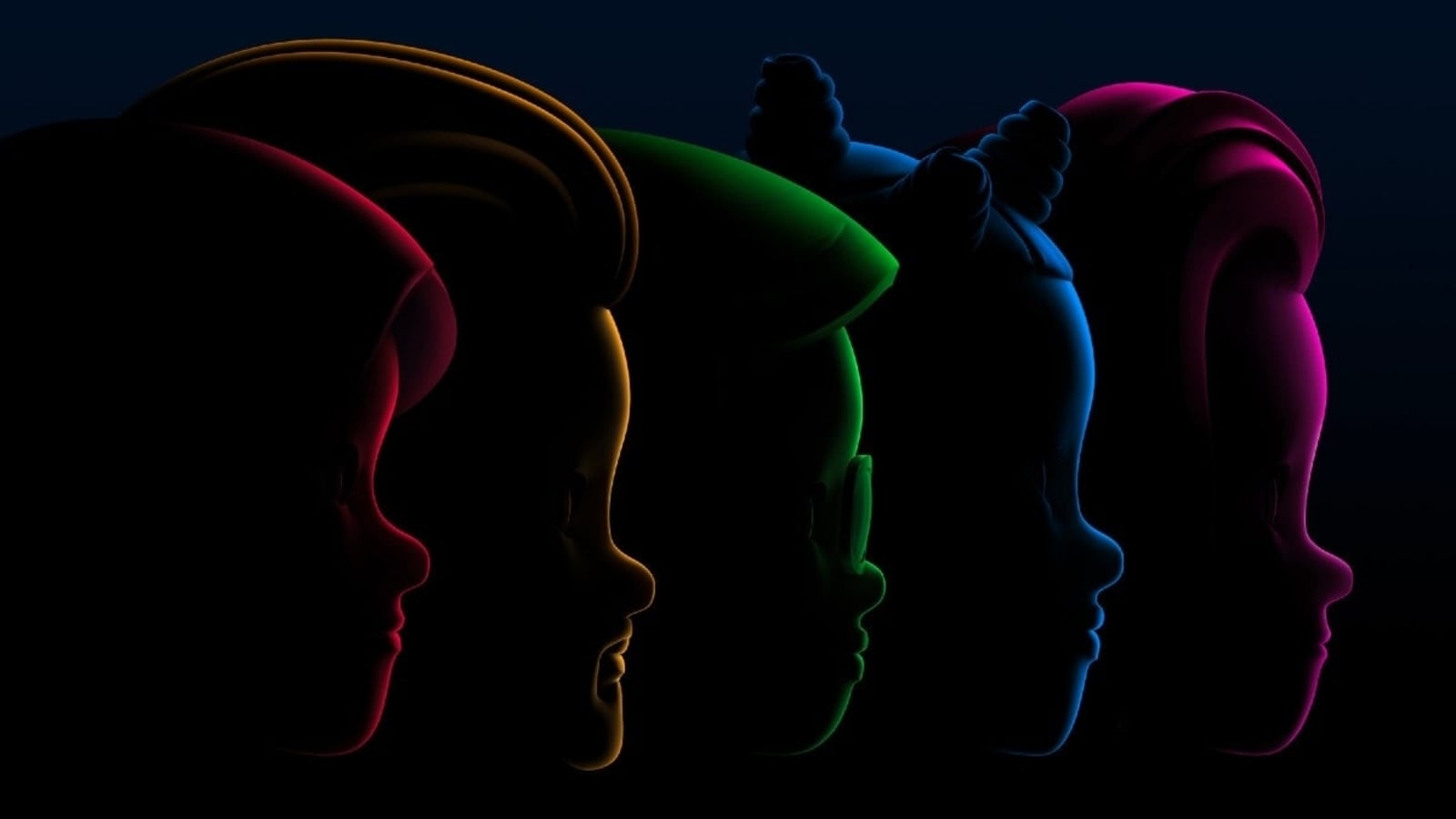 Apple WWDC22 Swift Student Challenge winners have been announced. Here are these Indian students who left Apple impressed with their coding skills.

The annual developer conference of Apple, the Worldwide Developers’ Conference (WWDC 2022), is set to start on June 6 and it will continue for the next five days. Though the event is all about the big announcements in regard to software updates, every year, ahead of the keynote conference, the Apple Swift Student Challenge is organised that pits young techies against each other to find the best among the lot. Young people from around the globe used Swift Playgrounds this year too to showcase their coding skills ahead of Apple WWDC 2022.

Every year, Apple gives a scholarship to these upcoming techies, and this year, ahead of the Apple WWDC 2022 event, we have winners from India as well! Among more than 350 students from 40 countries and regions who are the winners of Apple’s ‘2022 Swift Student Challenge’ are Jaskaran Singh, Geetansh Aatrey, and Suyash Lanawat. Also read: iOS 16 coming soon: Here is what the leaks suggest ahead of Apple WWDC 2022

Suyash Lanawat, who is a civil engineer has a passion for coding and this is what led him to Apple Developer Academy in Naples, Italy, a TOI report mentioned. There, he is working on an app for people with hearing and visual disabilities. This app is trying to integrate haptics on iPhone as well as Apple Watch for better communication. About Apple’s Swift Student challenge, Lanavat believes that it is all about how you delight the user with an experience under three minutes.

While, another winner, Jaskaran Singh built an app that gets your blood pumping by taking you through simple exercises. His app uses Computer Vision and ML to track your body and actions and keep a check on whether you are doing it in the right way. “The app is designed to be intelligent and automatically handles progress through activities,” the TOI report quoted him as saying.

Geetansh Aatrey, the 22-year old took inspiration from his brother to start his coding journey when he was just 13-years old. He made the entry to Apple’s event challenge with an OTP app known as Vault which has privacy as its core feature.