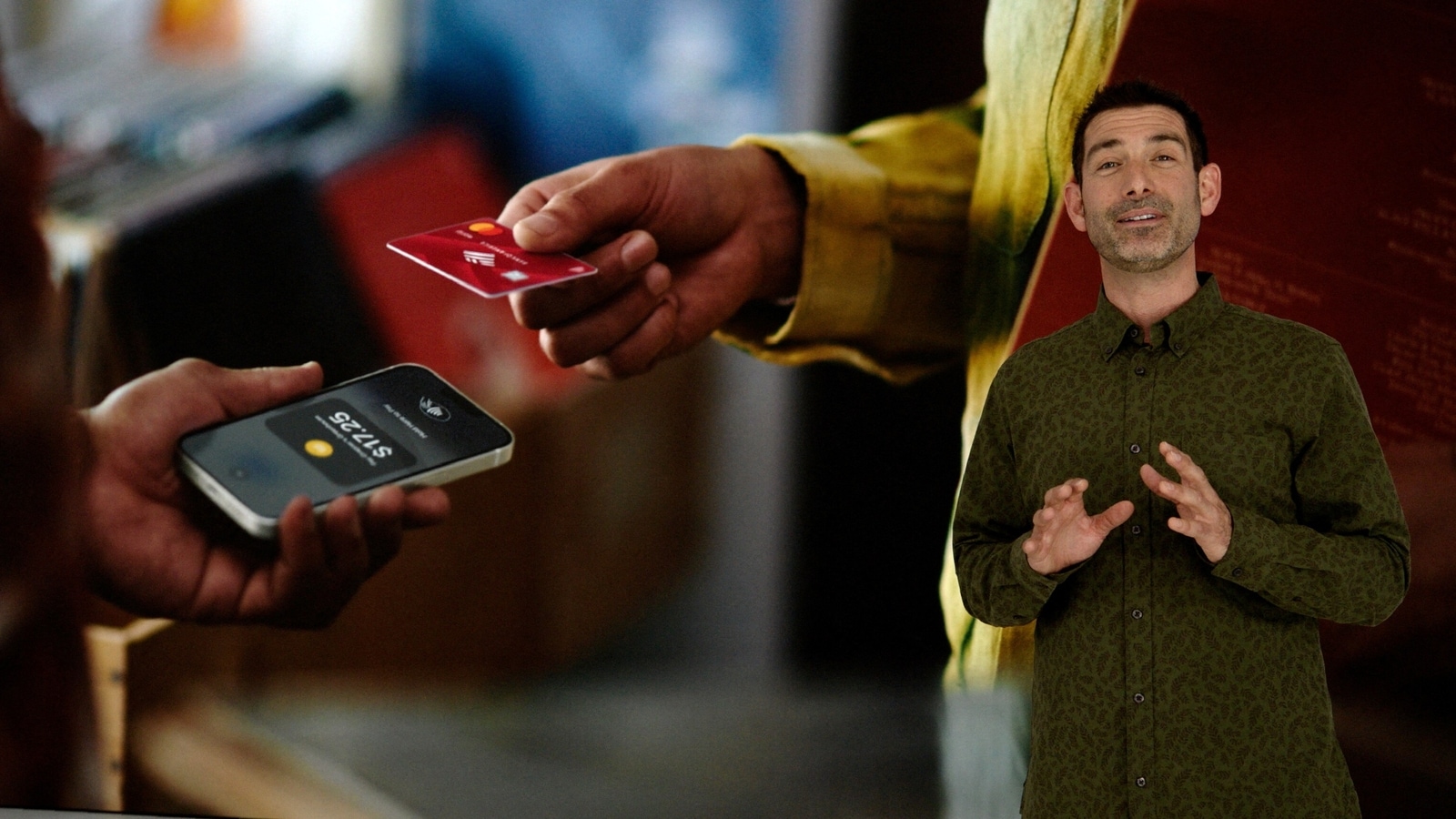 Apple Inc. unveiled a flurry of new software features and services at its Worldwide Developers Conference, including an updated iPhone lock screen, multitasking features for the iPad and a pay-later service that vaults it further into finance.

Apple Inc. unveiled a flurry of new software features and services at its Worldwide Developers Conference, including an updated iPhone lock screen, multitasking features for the iPad and a pay-later service that vaults it further into finance.

The presentation Monday, part of a weeklong event, previews key features for Apple’s developers, which now number 34 million, according to Chief Executive Officer Tim Cook. The wide-ranging upgrades are meant to keep customers loyal and prod them to use more Apple products together — a key strategy of the world’s most valuable tech company.

Apple’s latest iPhone software, iOS 16, will include the new lock screen, letting users personalize elements like their photo and the font used for the time. The lock screen is also getting widgets — bits of software that show simple information like the weather — for the first time. And a feature called Live Activities will make it easier to keep track of plans and events, such as an NBA game or an Uber ride, Senior Vice President Craig Federighi said at the event in Cupertino, California.

The roughly two-hour presentation was packed with new features, though there were few bombshells for investors. The shares were little changed following the announcements, closing at $146.14 on Monday.

With Apple’s shares down 18% this year — and concerns mounting that the economy is headed for a recession — the electronics behemoth is under added pressure to generate buzz for software that will run on a new lineup of gadgets debuting later in 2022. Apple uses the annual conference in a bid to set itself apart from rivals such as Samsung Electronics Co., Alphabet’s Inc.’s Google and Amazon.com Inc.

The new iPhone software adds features for filtering content, allowing users to prioritize messages and emails depending on whether they’re driving, at work or at home. The lock screen also will display different styles depending on the time of day. Overall, iOS is getting some highly requested features, such as a joint cloud photo library for families and the ability to unsend or edit iMessages.

Many of the offerings announced for iOS 16 extend to the Mac and iPad. The company also announced changes to its Mail app, introducing improved search and the ability to schedule the sending of messages. And Apple previewed what it called a future without passwords, showing a Passkeys feature that uses cryptography instead of text-based codes.

Apple’s Maps, Home and Health apps are getting upgrades as well. Apple Maps, for instance, will let you add as many as 15 stops when planning a route. The Home app will work better with camera feeds and support Matter, a cross-platform protocol for smart-home devices that has also been embraced by Amazon and Google.

The Health and Fitness apps on the iPhone will now be able to track fitness and medication without the need of an Apple Watch. Apple also previewed its latest smartwatch operating system — watchOS 9 — adding revamped fitness-tracking software, new watch faces and a redesigned calendar app. And the Apple Watch is getting less obtrusive notifications that no longer take over the entire screen.

The device will have improved atrial fibrillation detection, allowing users to see a summary of their so-called aFib over time. The software also will better track sleep to indicate what stage users are experiencing at different times at night. In some of these areas, Apple is playing catch-up to rivals such as Fitbit, which have offered similar features for years.

The company also previewed its long-in-development “buy now, pay later” feature, which splits up the cost of Apple Pay purchases over four payments across six weeks. The feature, called Apple Pay Later, includes no interest or fees, the company said. Bloomberg previously reported that the service was coming, part of an expansion into the finance world that also includes bringing more of its infrastructure in-house.

Monday’s announcement hurt shares of Affirm Holdings Inc., which offers a similar service. It was down 5.5% to $23.72 at the close.

Apple previewed a major update to CarPlay to take advantage of cars with more sprawling displays. The new software, which will be formally introduced in vehicles in 2023, can replace instrument clusters, climate controls and radios for the first time.

The peek at the software features comes a few months ahead of the launch of new iPhones, iPads and Apple Watches, which typically get unveiled in the fall. Those devices account for about 80% of the company’s revenue.

The iPad’s software, iPadOS, also is getting a major update aimed at professional users. The device will be able to resize windows, show more content on the display at once and offer a new multitasking view that makes it easier to use several apps simultaneously. The iPad is also getting additional collaboration features and a productivity app called Freeform — as well as a weather app for the first time.

A similar multitasking view — called Stage Manager — is coming to the Mac as well with the new macOS Ventura update.

The new Mac operating system will also let customers use their iPhone as a webcam with their computer. Apple said it’s working with accessory maker Belkin on attachments for release later this year.

On the hardware side, Apple unveiled two new Macs, including the biggest refresh of its Air model in more than a decade. The new computers will use the company’s homegrown M2 chip, which it developed after splitting from Intel Corp. The other new machine, a low-end 13-inch MacBook Pro, looks like the prior version. Neither laptop will ship to consumers until July.

The operating system updates will be available to developers as part of a beta test on Monday. And the public will be able to see them in a broader beta test next month.