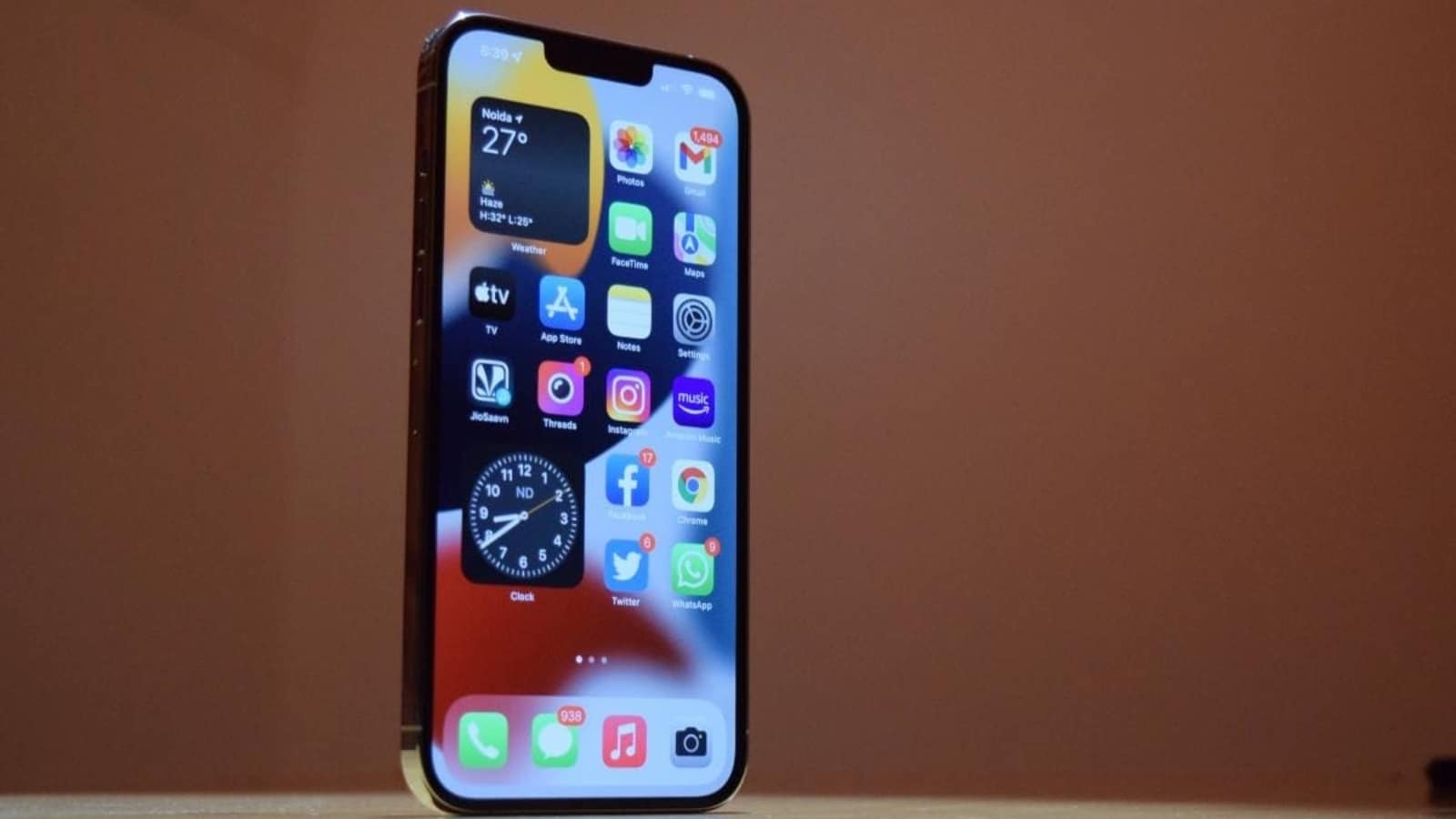 Apple’s Worldwide Developer Conference 2022 (WWDC) iOS 16 New Features, Launch, Release Date: The WWDC event that will kick off today at 10:30PM is expected to bring several announcements including iOS 16, macOS, among others. The conference will conclude on June 10. Stay tuned for the latest updates here.

Apple WWDC 2022: The Worldwide Developer Conference 2022 (WWDC) is just a few hours away and the list of expectations is big. The opening keynote will start at 10:30PM while the conference will conclude on June 10 at 12:30AM IST. Several announcements related to Apple’s new software products are expected to be made in the event including iOS 16, macOS,

Hours before the Apple WWDC 2022 event, company’s CEO Tim Cook has changed his Twitter profile picture. Seeing the picture, it can be guessed that MacBook Air launch can happen today.

Apple online store is down, which indicates that the company is going to make some big announcements. Be ready for the surprises!

iOS 16 likely to be announced today